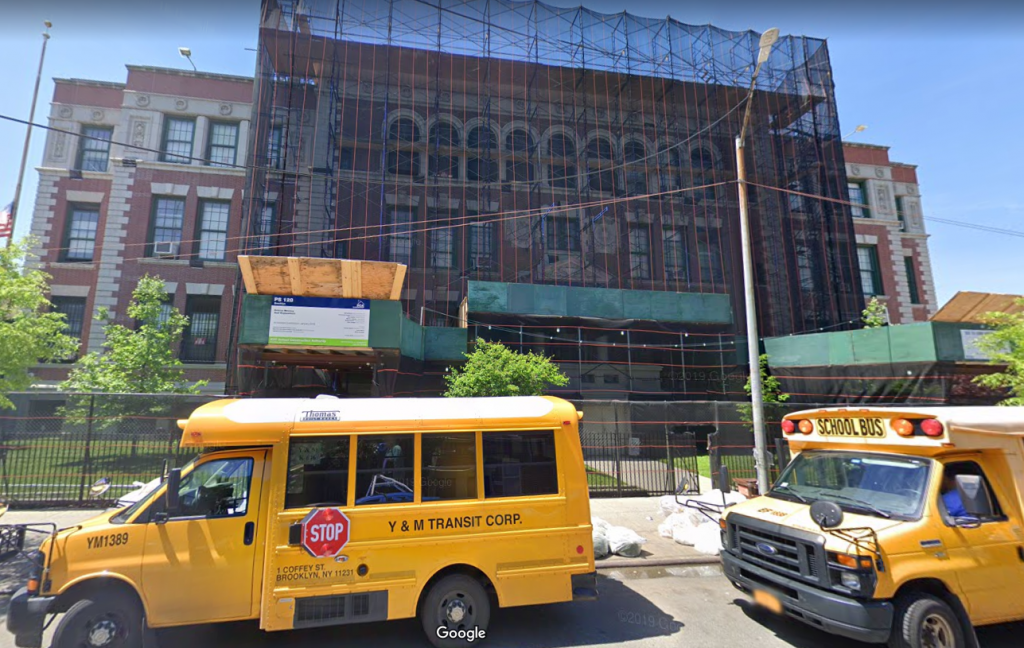 The city teachers union is privately warning members against a coordinated “sick-out” on Monday that would pressure city officials to close schools amid coronavirus concerns, arguing it could be interpreted as a violation of state labor law, the Daily News has learned.

Officials from the United Federation of Teachers told union representatives Saturday to “advise against” a planned call-out on Monday, according to a message reviewed by The News.

“A coordinated sick-out will be interpreted by the DOE as an organized effort in violation of the Taylor Law and the Triborough Law,” union officials wrote its leaders.

“They will perceive it as a labor action and strike. Each participant is subject to a fine of two days’ pay for every missed day and arrest. However, even worse, the UFT will suffer greatly with fines and penalties. Please advise against.”

Calls to close city schools have reached fever pitch, from politicians as well as education officials, as almost all of the country’s other largest school systems shut down in recent days and New York coronavirus cases continue to climb.

Calls for a sick-out gained momentum over the weekend. The social justice caucus of the UFT, the Movement of Rank and File Educators, issued a call for a coordinated teacher absence Monday.

“Thousands of educators will call in sick on Monday and #closenycpublicschools themselves,” caucus leaders wrote in a Saturday email. The group said hundreds of teachers joined a planning conference call Saturday.

Mulgrew hasn’t yet taken a public position on the sick-out.

But in private, UFT officials advised members against the coordinated action, arguing it would violate the “no-strike” clause of the Taylor Law, which governs collective bargaining for most public employees.

The tactic has also divided teachers, many of whom believe the schools should close but disagree over how to get there.

“I am morally obligated to not participate in the spread of a pandemic that could overwhelm our hospitals, leading to an unknown number of deaths,” said David Garcia-Rosen, a dean at the Bronx Academy of Letters.

“If we are actually contributing to people dying by showing up to work, then the loss of two days’ pay seems like a small price to save lives,” Garcia-Rosen wrote in a letter to fellow teachers.

“This is the biggest school in the United States. One outbreak here … could ripple throughout the city in a devastating way,” said Bonheimer, who authored a lettered signed by dozens of colleagues urging city officials to close the schools.

But Bonheimer said he doesn’t think a sick-out is the right approach. He worries that Taylor law sanctions might be even more severe because New York is in a state of emergency. He’s also concerned about the consequences for kids and parents.

“It (closing schools) needs to be done in an organized way with proper notice to parents,” he said. “The teachers left holding the ball are going to have ballooned class sizes and we may have to put them (students) in an auditorium. There’s legal penalties, which is one thing, but it’s dangerous.”