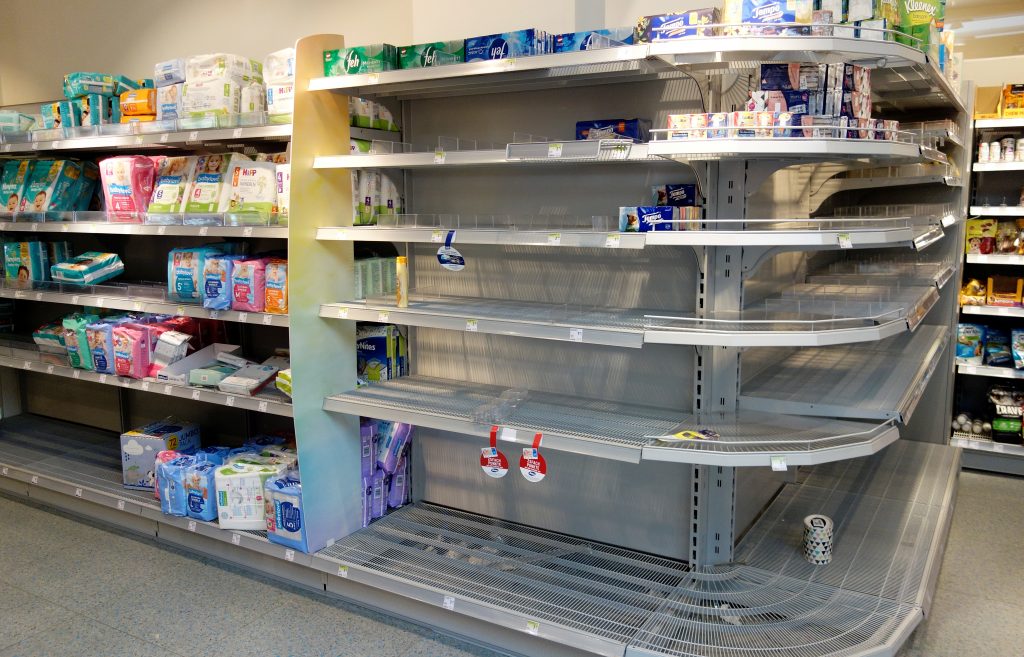 Austria announced major restrictions on movement in public places on Sunday, urging Austrians to self-isolate, banning gatherings of more than five persons and putting further limits on who can enter the country.

The restrictions on public movement will come into force on Monday, while restaurants are ordered closed from Tuesday, when new entry restrictions will also take effect, a government spokesman said. All shuls will be closed starting Monday.

“Austrians are being summoned to isolate themselves,” Chancellor Sebastian Kurz’s office said in a statement. “That means only making social contact with the people with whom they live.”

People should only leave the house for work that could not be postponed, to buy necessary food supplies and to help others, it said.

Gatherings of more than five people will be allowed only for activities serving to fight the coronavirus outbreak.

People who urgently want to go into the outdoors “may do so, but only alone or with people living in the same apartment,” Kurz told Austrian news service APA.

Police would already be stationed at playgrounds and outdoors from Sunday, he told APA, and would ask large groups to disband.

The country had 800 cases and one death as of Sunday morning, according to its health ministry.

Austria also expanded its list of countries from which it restricts entry, adding Britain, the Netherlands, Russia and Ukraine. It said people traveling from countries on the list could enter only if they undertook two weeks of home quarantine or had a current health certificate.

Austria has already closed its borders to most arrivals from neighboring Switzerland and Italy because of the coronavirus outbreaks there and previously announced other measures, such as shutting schools and most shops other than those selling food and medicine from Monday.

It said on Saturday it was making €4 billion ($4.4 billion) immediately available to deal with the economic fallout from the pandemic.