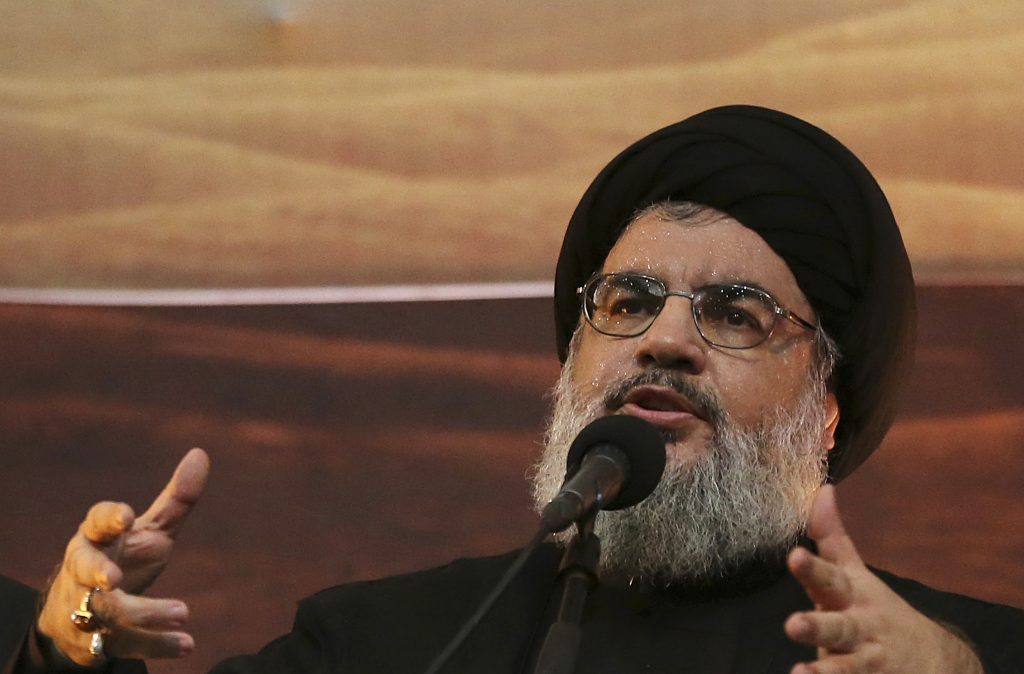 Lebanese reports Wednesday said that Hezbollah terrorist Hassan Nasrallah was infected with coronavirus, leading to a deterioration of his health. Nasrallah recently met with officials from Iran, where thousands are said to have been infected, including senior government and military leaders. The reports said that other senior members of the terror group were infected as well.

According to the reports, Nasrallah had in recent days met for several hours with Iranian politician Ali Larijani, who has been since diagnosed as having been infected. Nasrallah is known to have had numerous medical problems, and according to medical experts quoted in the report, his health has “suffered considerably.”

Officially, there are 41 individuals who have been diagnosed with coronavirus in Lebanon, but Israeli officials believe that the number is likely far higher, because of poor record keeping and a disorganized medical system.