Technology If I Get Sick With Coronavirus, Which Government Agency Is in Charge?
Health, Science & Technology 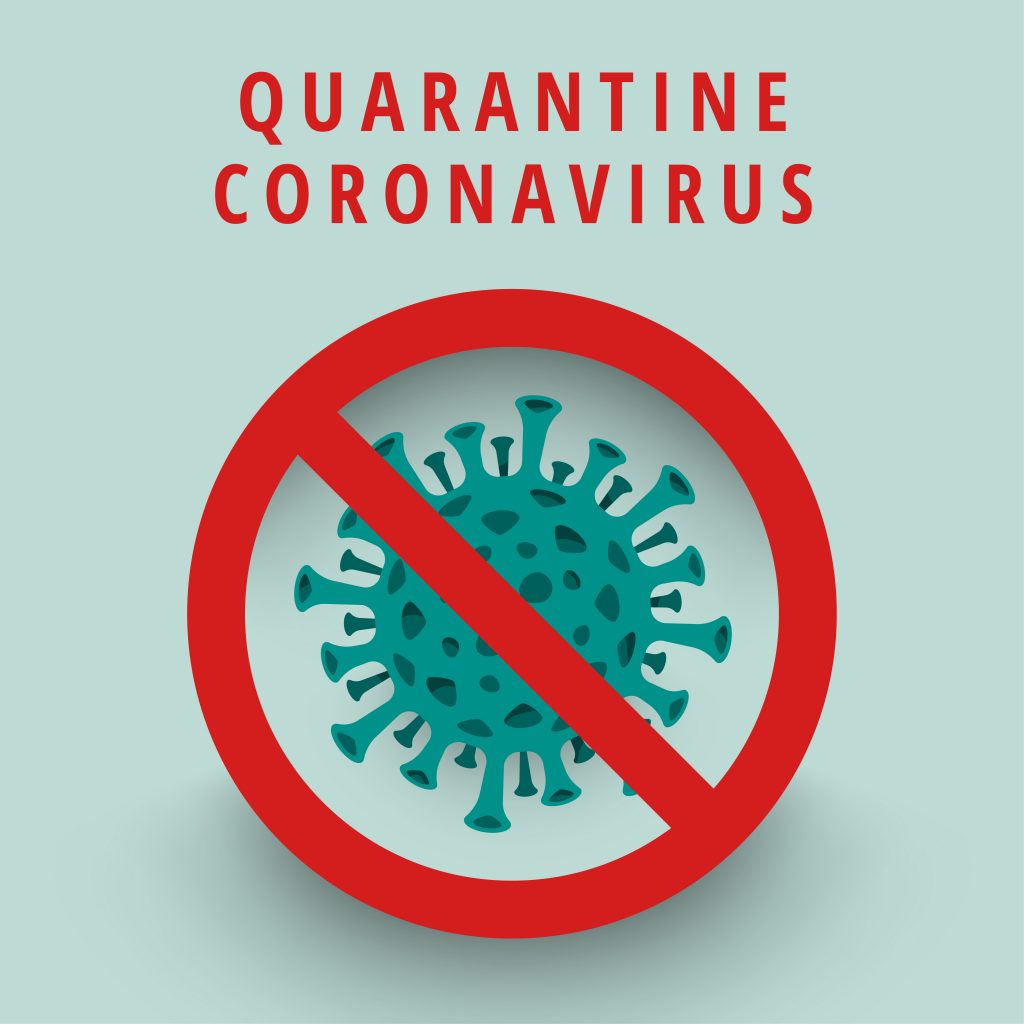 President Donald Trump recently appointed Vice President Mike Pence to lead the government’s response to the COVID-19 outbreak and control public statements by government health officials about the crisis.
In the days since, health departments throughout the country have investigated potential cases, announced new cases and declared public health emergencies, all without the approval of the vice president.

So, who really is in charge of the outbreak response?

As with most things in American government, the answer is complicated.

Power to the states

States are responsible for protecting the health of people within their borders. So, once the federal quarantine was completed and the travelers entered their communities, the job of monitoring them and their contacts fell to the states.

This is why the response to the same situation may seem different in each state: It is.

Another complexity is that states decide how much power to give counties, cities and other localities in their states to address outbreaks like COVID-19 as well as other public health issues. So those agencies will also make their own decisions that can appear separate from federal and state policies.

Practically, this means that even though the federal government plays an important role, the job of protecting the health of the public ultimately rests with individual states.

How does anything ever get done?

When an outbreak occurs, even a global pandemic takes on unique characteristics in each community. Communities differ in size, climate, average age and the kind of activities that are popular, among other things. That affects how disease spreads. The strength of the current system is that state and local public health agencies understand and reflect their communities.

Local health departments in the U.S. were formed in response to local needs as early as the late 18th century, decades before federal public health agencies were established.

The federal government supports and complements the work being done at the state and local level. It provides the scientific understanding of the virus, develops laboratory tests, implements quarantines for international travelers, works with governments inside and outside the U.S. to understand the spread of disease and provides money and other critical resources.

Surprisingly, the system often works well. There is a great deal of coordination and information sharing between the levels about how best to respond.

That’s not to say they always agree.

There can be extensive, and sometimes heated, discussions about what should be done. While the debates usually happen in private, sometimes they spill over into the public eye, such as when New York Governor Andrew Cuomo called the federal government’s response to the coronavirus outbreak “absurd and nonsensical.”

Ultimately, the decision to take a public health action, such as to quarantine a patient, is made with the same, shared backdrop of science – no matter where it occurs.

So, no, if you get sick with coronavirus, President Trump cannot make you stay home. But a government official in your community can, because that is how the system works.