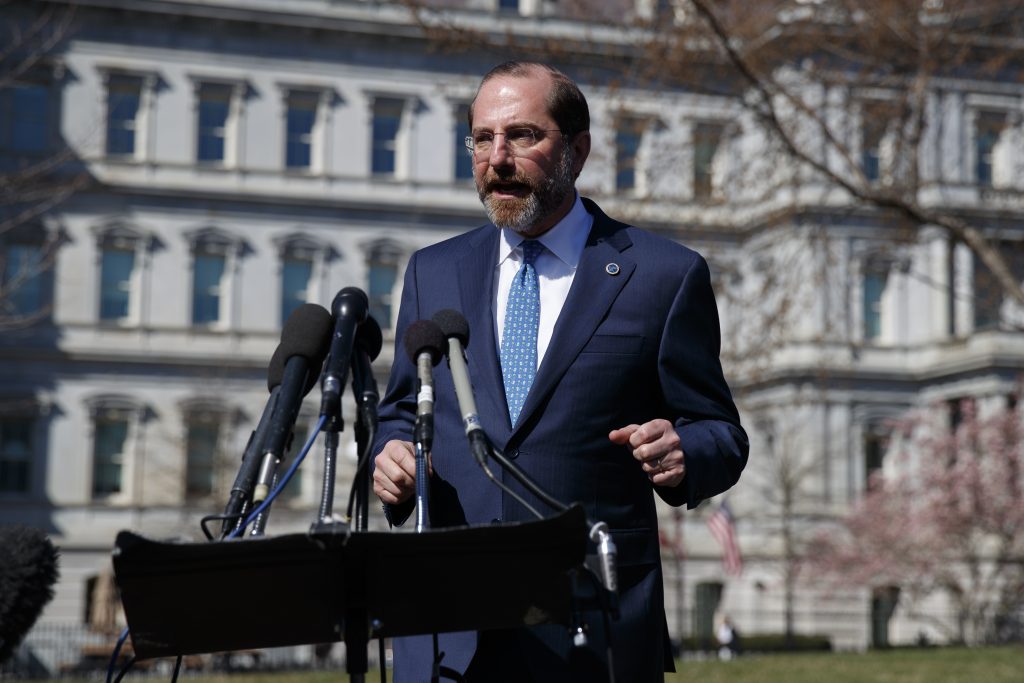 The long-awaited rules could take several years for consumers and patients to start seeing the practical effects. They are intended to get at one of the major problems with electronic health records: the systems of hospitals and doctors often don’t “talk” to each other, and patients struggle to get their medical information digitally transmitted, defaulting to CDs and faxed paper records.

The federal government invested more than $30 billion a decade ago to help hospitals and doctors convert to computerized records. But it never solved the problems of getting the different medical systems to seamlessly interact, and of providing a pathway for patients to easily access their records. Two rules finalized by the Trump administration aim to finally fix that.

The regulations are highly complex, and hospitals immediately objected, saying that patient privacy would be undermined.

One rule from the HHS agency that oversees health care technology would implement congressional requirements that hospitals and other health care entities put a stop to practices that can block the digital transfer of information. Some systems don’t allow screen shots or video to be shared, for example.

Another rule, from the Centers for Medicare and Medicaid Services, tries to address access problems at the patient’s level, by requiring hospitals and other health care service providers to provide access to records via software used by smartphone apps. Patients could have access to their records via the smartphone in their back pocket.

The CMS rule will also require hospitals to electronically notify a patient’s outside doctors when that patient is admitted, discharged or transferred.

The hope is that easier access and authorized sharing of individuals’ health care information will help prevent medical errors, cut down on duplicative tests, and make the individual patient a smarter consumer of health care services.

But Rick Pollack, president of the American Hospital Association, said a new generation of health care apps could put the personal information of patients at risk, since the app developers would not be required to meet the same legal standards for privacy that are imposed on hospitals. “This could lead to third-party apps using personal health information in ways in which patients are unaware,” Pollack said in a statement.

CMS said it has adopted a health care privacy standard that is used in the smartphone app industry, and intends to build on it to provide consumers with a higher level of protection.