Regional Coronavirus Cases Hit 142 in New York State, Up 35% in a Day
Regional 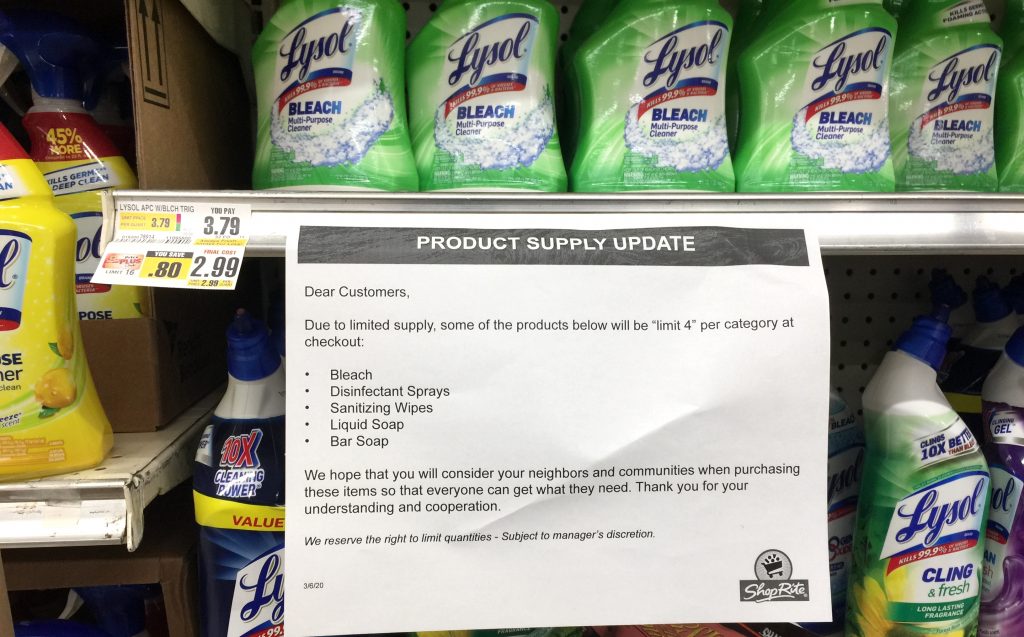 New York continued grappling Monday with the new coronavirus, as case numbers, school closings and other consequences grew. Some key developments around the state:

Most cases are linked to a cluster in suburban Westchester County, north of New York City. But patients are spread from Long Island to the Capital Region, with 19 in New York City.

The governor has declared a state of emergency to make it easier to respond to the outbreak, and he has repeatedly noted that the case tally is expected to keep rising as more people get tested for the virus that causes COVID-19.

Gov. Cuomo has stressed that most people who become infected will have mild symptoms. Some 6% of the patients are hospitalized, Cuomo said. Some have needed intensive care.

The disease is percolating into government itself in New York: Cuomo said the executive director of the Port Authority of New York and New Jersey has tested positive and is isolated at home. The agency runs the New York City metropolitan area’s airports, and Cuomo noted that director Rick Cotton had been at the facilities while travelers were returning from hotspots.

Meanwhile, the governor unveiled the state’s own line of hand sanitizer, to be provided to government agencies, schools, prisons and transit workers. Sanitizer has been running short — or running out — in shops and online markets.

Confirmed and suspected cases of coronavirus have led to a small but growing number of universities and schools shutting their doors — and Cuomo said more closures will come.

He announced Monday that any school where a student tests positive will be closed for at least 24 hours for assessment, and schools in the Westchester County hotspot of New Rochelle will likely remain closed for weeks.

Some other school districts, including Scarsdale in Westchester County and Shoreham-Wading River on Long Island, have also closed for various lengths of time. So have some private schools and colleges.

Columbia University suspended classes Monday and Tuesday and said a member of its community was exposed to the virus and quarantined. Hofstra University in Hempstead, on Long Island, announced Sunday it would cancel all in-person classes for the week after a student reported flu-like symptoms that day.

CVS Pharmacy officials said it was helping state and local health officials contact patients who received prescription medication March 2 and March 4 from a northern New York pharmacist who has tested positive for the virus. The company said the risk to customers at its store in Queensbury was considered low.

The pharmacist and co-workers who were exposed have been placed under quarantine and will be on paid leave, according to a statement the company posted online Sunday.

The pharmacist was not displaying COVID-19 symptoms, which include fever, cough and shortness of breath.

The store, 50 miles north of Albany, was closed for cleaning Saturday.