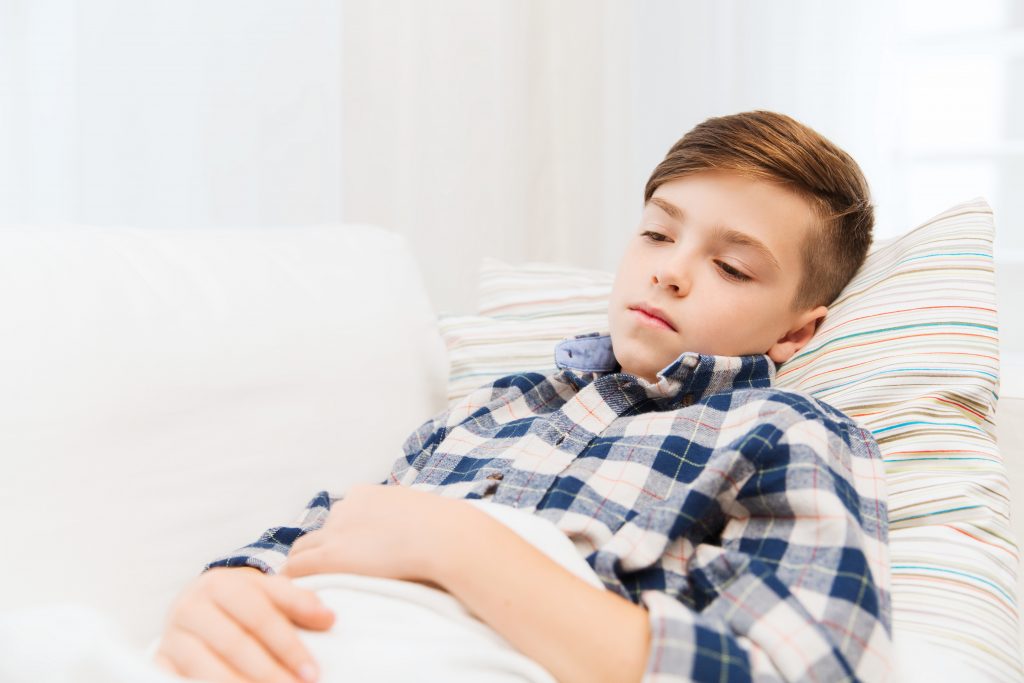 The estimates are provided in ranges, since the CDC does not capture all cases of flu that occur in the U.S., since influenza is not a reportable disease in most areas of the U.S.