Technology Even Elbow-Bumping is Too Intimate to Ward Off Coronavirus
Health, Science & Technology 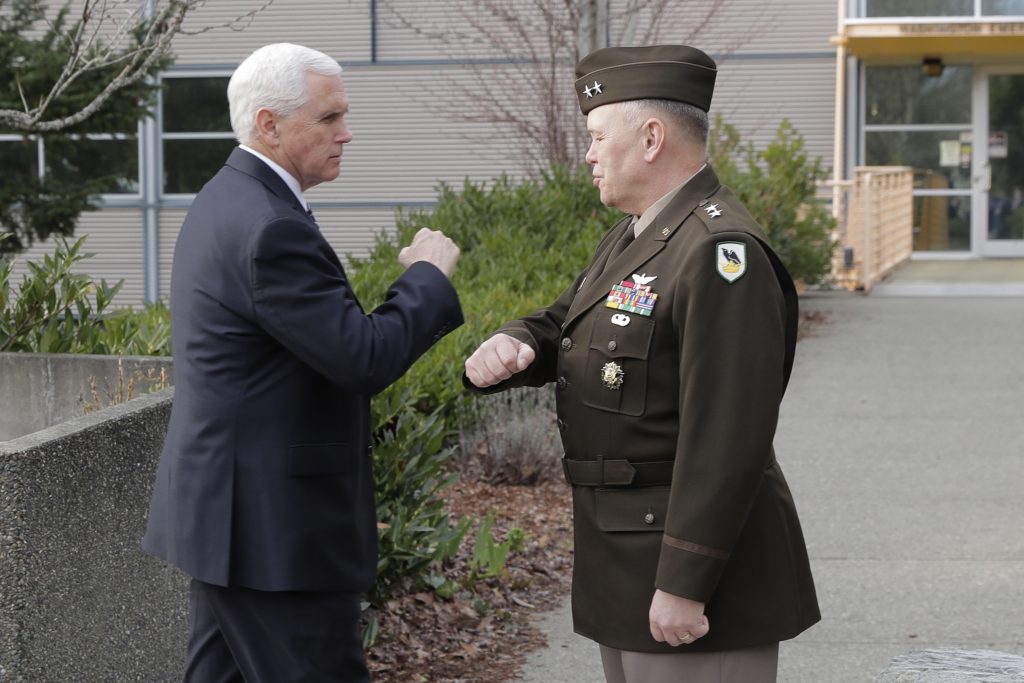 Elbow-bumping was just beginning to become a thing — even global leaders were doing it rather than kiss or shake hands as a safe means of greeting. But now, it’s apparently too risky.

The World Health Organization’s Director-General Tedros Adhanom Ghebreyesus, the official leading the charge against the coronavirus outbreak, said on Twitter Saturday he favors a more distant sort of salute.

Experts say limiting physical contacts should help slow the march of a disease that’s turned up in more than 80 countries in just over two months and killed almost 3,500 people. The WHO advises keeping at least 3 feet of social distance, among with other measures such as frequent hand-washing and resisting the urge to often touch one’s face.

The new virus, which gets its name from the crownlike spikes that help it invade cells, spreads through the droplets emitted when an infected person coughs and sneezes.