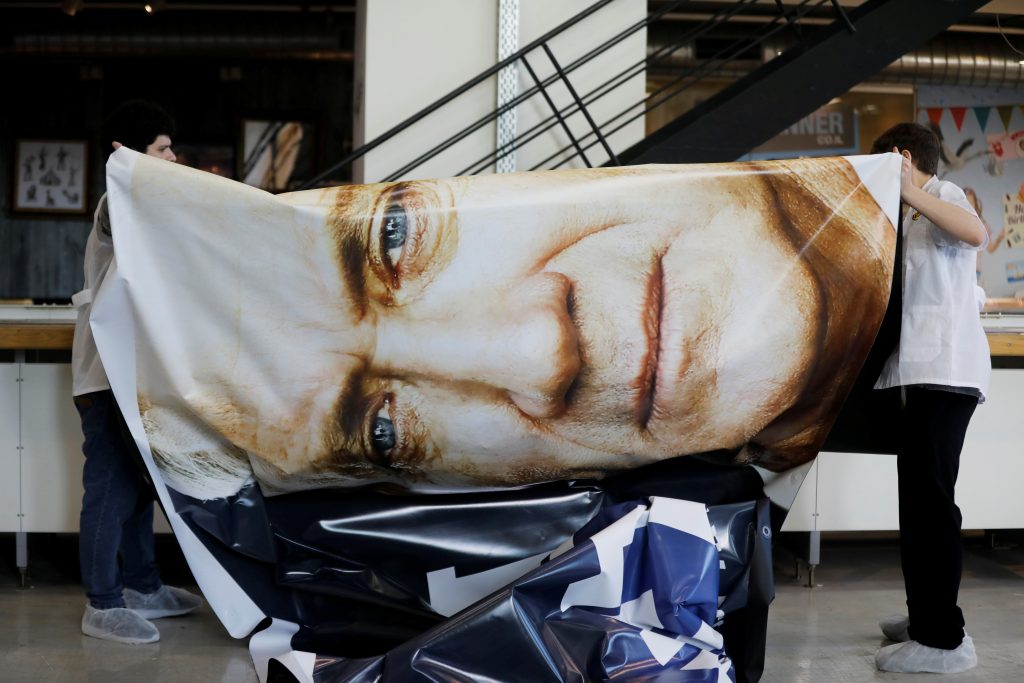 Close to a third of Israelis say they are resigned to an inconclusive outcome in next week’s election and an unavoidable fourth round, according to a poll released on Thursday.

That gave him an edge over Gantz, the pick of 41.2 for a Gantz-led government, including 21.4 who support him heading a unity government and 19.8 who want a center-left government.

Asked about the possibility of a minority government backed from outside the coalition by the Joint Arab List, 37.8 percent said they strongly oppose it, 18.9 percent moderately oppose it, 20.7 moderately support it, and 15.2 said they did not know or refused to answer.