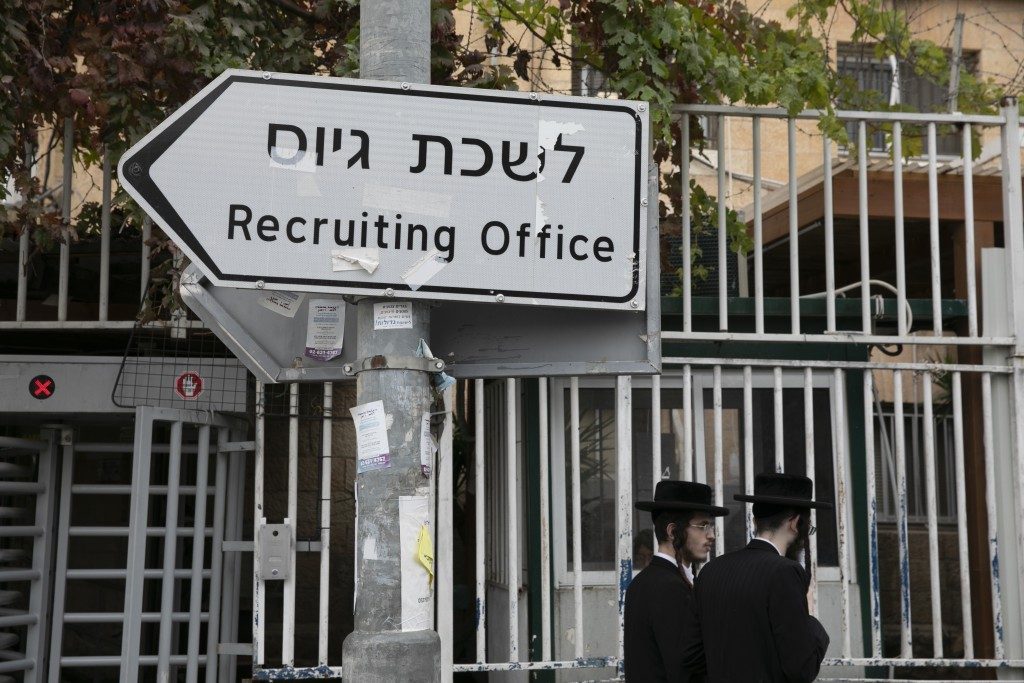 It’s serious when the Israel Defense Forces, an institution that enjoys a high level of public trust, is found to have lied. That’s why the army is doing somersaults to describe its inflated reporting on chareidi draft figures in recent years as something other than a lie.

The IDF cited figures that were double (or more) than the real numbers? That wasn’t a lie, according to the panel appointed to investigate the matter. It was merely “data manipulation, [a] deliberate and systematic violation of the law and severe professional negligence.”

Women and Muslim men were counted as chareidi recruits? That was an honest mistake due to “imprecise definitions” of chareidi, according to the panel’s findings, published last week.

While “there was a feeling of falsifying the numbers,” acknowledged Maj.-Gen. (res.) Roni Numa, who headed the probe, “it was not intentionally done by the military. There was no lying and no fabrication of numbers.”

The scandal isn’t the lie itself, but the fact that the army was forced to come up with it in order to abide by the dictates of political correctness.

The Knesset and the courts and the government decided that the army needs chareidim and must draft them in accordance with a quota system that will gradually lead to an “equal” sharing of the security load. They also decided that chareidim can be forced to leave the yeshivah en masse. And to turn these lies into truth, senior IDF officers had no choice but to lie.

What emerges from all this are two truths: that the army doesn’t want or need chareidim — otherwise it would have publicized the shortfall, not covered it up — and that bnei Torah won’t be cowed into leaving the yeshivah in large numbers.

The problem is Knesset members like Yair Lapid and Avigdor Liberman, who need the draft issue as a means of inciting against chareidim and gaining votes. The solution, which the IDF is said to favor, is to gradually transition from a people’s army to a professional army.

That way, instead of getting inexperienced 18-year-olds who need nearly two years of training and give only one year of full service, it would receive mature soldiers who stick around long enough to give a much better return on their training investment.

Such a solution would contribute to the country’s defense on many levels. It would provide better-quality soldiers, remove a serious source of divisiveness, and pave the way to chareidi integration into the economy, to the benefit of thousands of families and the country as a whole.