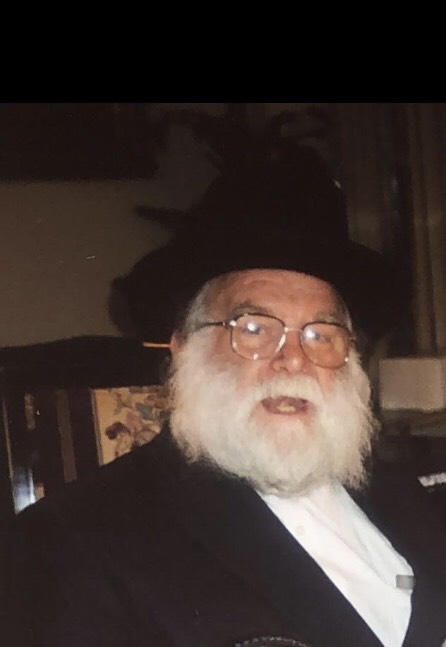 Reb Yosef Weber, of Williamsburg, long-time gabbai of the Pupa Shul, has passed away at the age of 87.

Reb Yosef was born in Hungary to his parents Reb Shlomo and Chanah Leah Weber. After surviving the Holocaust, he joined the Pupa Rebbe’s Yeshiva in Antwerp, then followed him to New York, where he helped establish the Pupa Kehilla.

The levayah was held Monday morning at the Pupa Shul in Williamsburg. Kevurah will be in the Pupa Shtetel in Westchester New York.

Shiva will be at 182 Rutledge Street in Williamsburg.