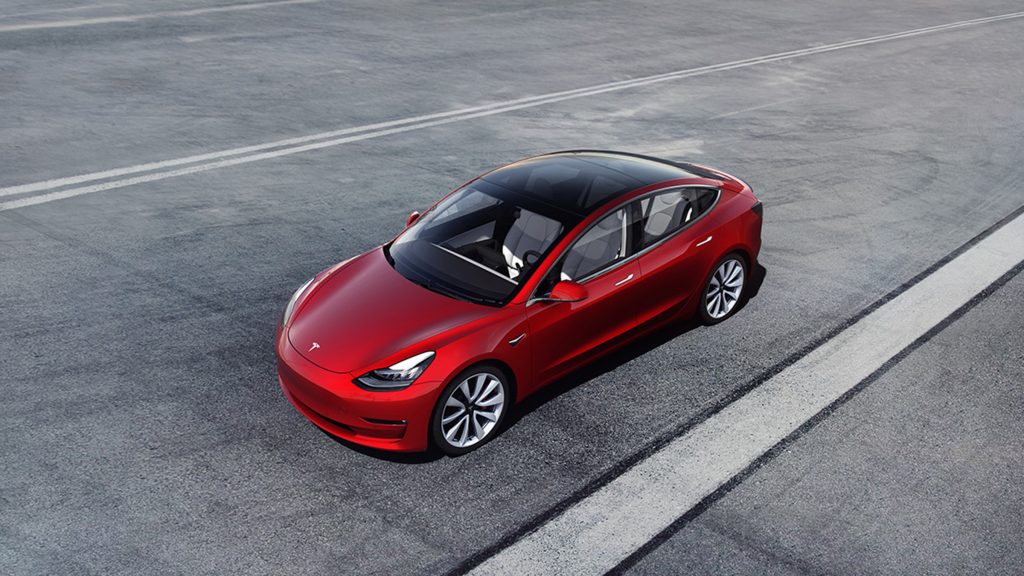 Only one domestic model, the Tesla Model 3, was named tops in its price category in the annual Consumer Reports top picks list, an influential designation for shoppers looking for new cars. And no U.S. brands, including Tesla, were ranked in the Top 10.

The magazine said in naming the Tesla Model 3 EV as a top pick in the $45,000-$55,000 price range that the Silicon Valley automaker’s sedan “offers a thrilling driving experience with a high-tech vibe.”

It was the first year that the non-profit organization segmented its selections by price-point rather than model type. And this year’s rankings placed greater emphasis than ever on advanced safety technology.

The only top-pick winner in the under-$25,000 price category was the Toyota Corolla (small car).

Porsche, the luxury brand from German automaker Volkswagen AG, was the top-ranked brand out of 33. The highest-ranking U.S. brand was Tesla in 11th place.

Lincoln was the top Detroit brand at No.13, falling five spots from last year due to subpar predicted reliability of the new Nautilus and Aviator SUVs.

Lincoln was the top-ranked brand from the Detroit Three. It placed 13th, falling five spots from last year due to the subpar predicted reliability of the new Aviator and Nautilus. The Navigator is shown here. (Photo: Lincoln)

“We’re not willing to compromise when it comes to the safety of cars — which is why we’re pushing automakers to make life-saving technologies like forward-collision warning, automatic emergency-braking with pedestrian-detection standard on all models in order to earn a coveted spot as a top pick,” Consumer Reports President and CEO Marta Tellado said in a statement.

Jake Fisher, Consumer Reports’ senior director of automotive testing, explained why the organization began segmenting its selections according to price-point rather than model type and made safety features more of a priority.

“Consumers are searching for the best car in their price range, and that’s how we are presenting our findings,” Fisher said. “You don’t need to buy from a luxury brand to get a luxurious vehicle. Our goal is to help people identify the best vehicle for their needs, at an affordable price–and with all the latest safety features.”