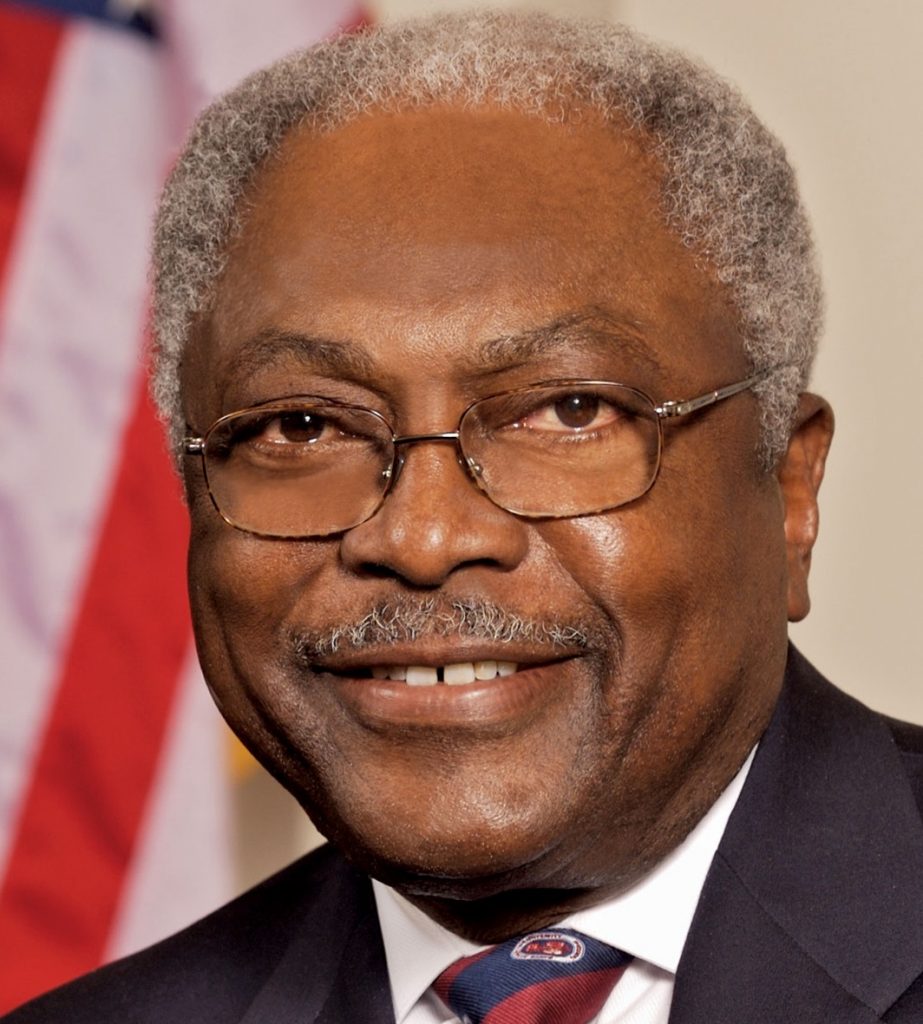 The highest-ranking African-American in Congress warned that if Bernie Sanders is the 2020 Democratic nominee the party could lose many of the moderate seats they won to retake the House in 2018.

“It’s going to be tough to hold on to these jobs if you have to make the case for a self-proclaimed democratic socialist,” House Majority Whip James Clyburn said on ABC’s “This Week.” Many voters are “leery” of the socialist label, he added.

Democrats won a majority in the House in 2018 with the party’s largest gain in the chamber since 1974. Some of the seats flipped in that election had been held by Republicans for years, and were in districts won by President Donald Trump in 2016.

Clyburn said he will endorse a candidate following the Tuesday night Democratic debate in South Carolina.

On NBC’s “Meet the Press,” Clyburn said he’s worked closely with Sanders, the Vermont senator, on many issues and he “brings a lot to the table for people to consider.” But he again mentioned the democratic socialist label.

“That word has always had really dire consequences throughout South Carolina,” Clyburn said.

Clyburn, meanwhile, said former Vice President Joe Biden could have done better during the various candidates’ debates, and that Elizabeth Warren “did herself a lot of good” in last week’s debate in Nevada.

He suggested the winner of the Feb. 29 South Carolina primary could surge into Super Tuesday.

“South Carolina has a demographic that lends itself well to Democratic voters especially,” he said. “If you can win South Carolina decisively, I think it will set the stage for Super Tuesday and you will become the odds-on favorite.”

Biden is leading in the state in a RealClear Politics average of recent polls, with Sanders trailing by just 3 percentage points.

Other establishment figures in the Democratic Party have been sounding the alarm about Sanders’ rise. Rahm Emanuel, the former Chicago mayor, House member and White House chief of staff for Barack Obama, called a Sanders nomination “fraught with political risk” on “This Week.”

Emanuel noted that none of the Democrats who flipped seats from Republicans in 2018 have endorsed Sanders. Other candidates need to consider dropping out so the party can coalesce around a single alternative to Sanders, Emanuel said, without specifying who that person should be.

Joe Biden agreed that he’s concerned Democrats would lose ground in the House and Senate with Bernie Sanders as the party’s nominee.

C in Charleston on Sunday night that he wants whoever is the eventual party nominee to beat President Donald Trump in November.

Biden also said he’s confident he’ll bring home a victory in the upcoming South Carolina primary despite Sanders’ recent primary and caucus successes and the “about 6 zillion dollars.” California billionaire Tom Steyer has spent heavily on his own campaign in the state.

Asked about former Wisconsin Gov. Scott Walker’s decision to exit the 2016 GOP primary contest in the interest of hoping Republicans could coalesce around a candidate who wasn’t Trump, Biden said he agreed with Walker’s decision. But he felt his own campaign was strong heading into South Carolina and, to beyond, Super Tuesday.

Biden resisted predicting victory in South Carolina and said he isn’t banking on U.S. Representative and Democratice Whip James Clyburn’s endorsement, a blessing that could help Biden shore up support with the black voters his campaign has long argued will be the springboard to a nomination. Clyburn said Sunday he had heard from Democrats disappointed in Biden’s debate performances.