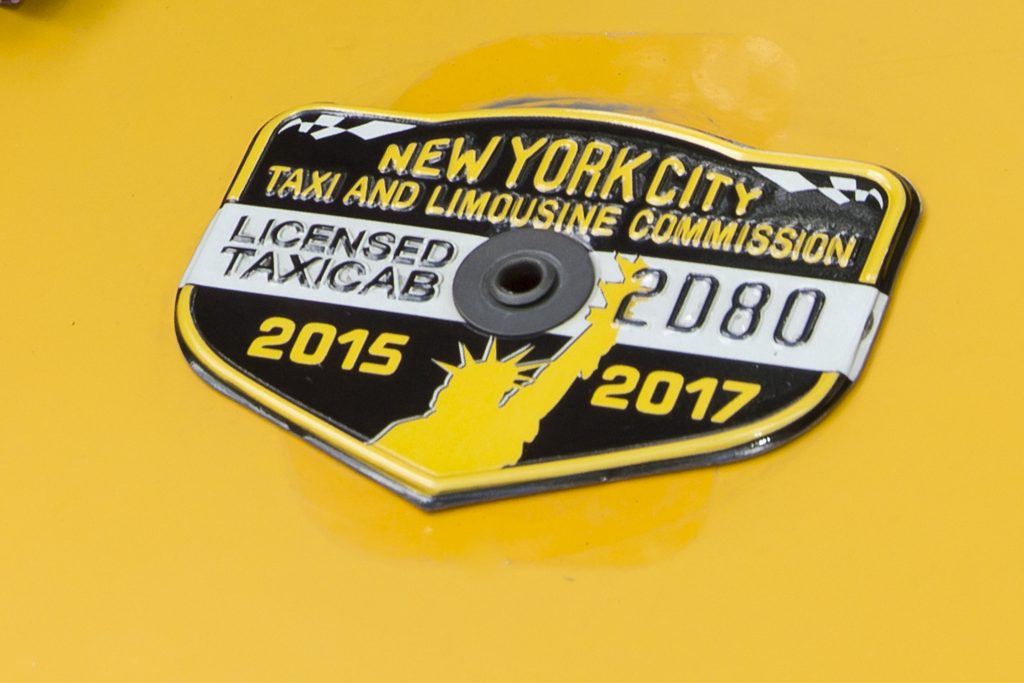 New York’s attorney general announced plans Thursday to sue New York City for $810 million for inflating the price of taxi medallions, which were marketed as a sure-fire investment before ride-hailing apps upended the taxi industry.

Attorney General Letitia James filed a notice of claim against the city, which she said auctioned off medallions at artificially high prices between 2004 and 2017 and continued to market the medallions at overvalued rates even after internal reports raised warnings about inflated values.

“Government should be a source of justice, not a vehicle for fraudulent practices,” said James, a Democrat.

The city made $855 million on sales of medallions, the licenses that allow a person to operate a yellow cab, between 2002 and 2014 when it stopped holding medallion auctions.

The value of a medallion has plummeted from over $1 million in 2013 to less than $200,000 now, leaving thousands of owner-drivers buried in debt. Uber and other ride-hailing apps have taken much of the blame for the crash in the medallion market but critics have also blamed the city and lenders who pushed immigrant drivers into risky loans.

City officials adopted a moratorium on new licenses for Uber and other for-hire vehicles in 2018 and extended it last year, but they have not yet taken action to provide relief to debt-ridden drivers.