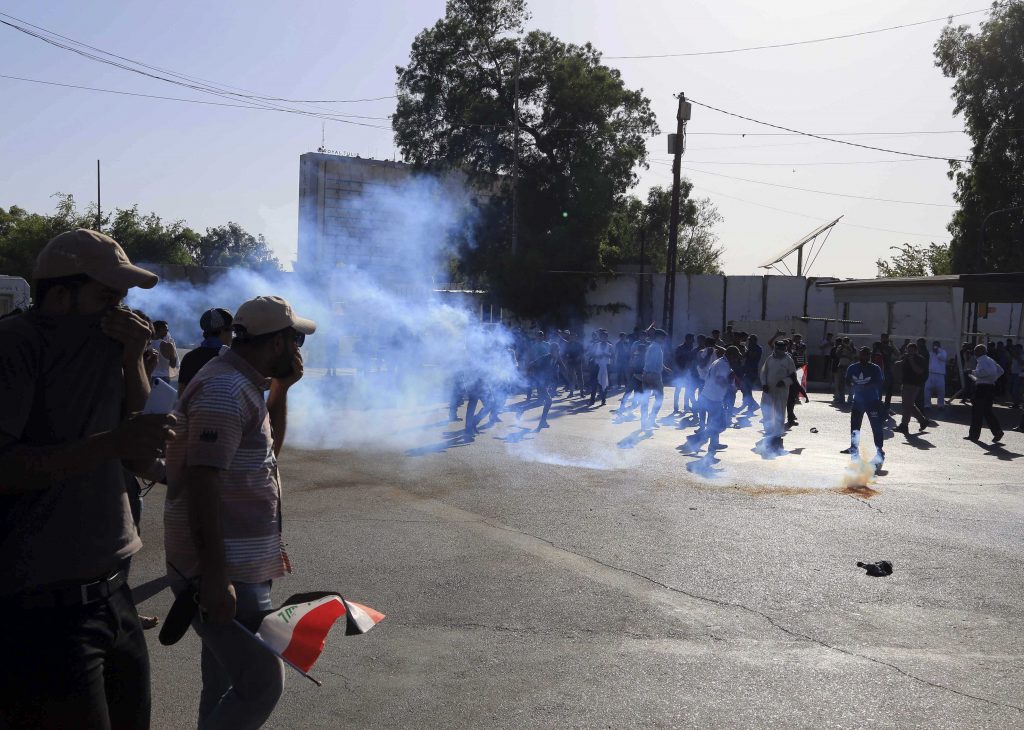 Rockets hit a U.S.-led military coalition’s Baghdad headquarters early on Sunday but caused no casualties, a coalition spokesman said, in the latest attack to target U.S. facilities in Iraq.

Washington has blamed Iran-backed paramilitary groups for increasingly regular rocketing and shelling of bases hosting U.S. forces in Iraq and of the area around the U.S. Embassy in Baghdad.

An attack last month hit the U.S. Embassy compound itself, and a rocket attack on a military base in the north in December killed a U.S. civilian contractor.

There have been no claims for the attacks.

Tension between Iran and the administration of President Donald Trump has mostly played out on Iraqi soil in recent months.

Sunday’s attack, before dawn, was carried out with “small rockets” and caused no casualties, the coalition spokesman said in a statement on social media. He provided no further details.

An Iraqi military statement said three Katyusha rockets had hit the fortified Green Zone which hosts the U.S. Embassy, other foreign missions and Iraqi government buildings. It said a fourth hit a nearby logistics base for Iraqi paramilitary groups.

Protesters, whose numbers have been reduced from the hundreds of thousands who took to the streets in October, are still demanding the overhaul of Iraq’s political system and ruling elite, which they say are corrupt.

Prime Minister-designate Mohammed Tawfiq Allawi said on Saturday that the formation of a new government would take place in the coming week.

He said his appointments would consist of independent ministers free from the influence of parties, including Iran-backed Shiite groups, that have controlled Cabinet posts and state institutions since the U.S.-led overthrow of Saddam Hussein in 2003.