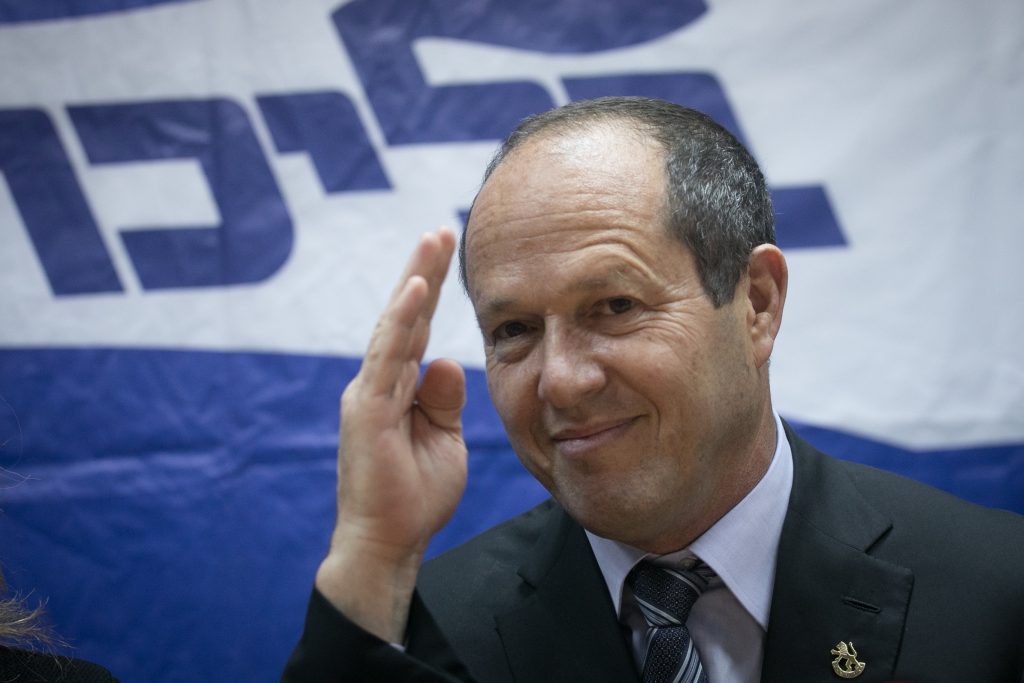 “I asked Nir Barkat to be the finance minister of the next Likud government,” Netanyahu announced at a Likud campaign event in Or Yehuda.

The announcement came after Netanyahu’s office denied he was planning to designate Barkat for the post, as reported on Channel 12 earlier in the week.

Although there is said to be opposition within Likud to the decision, given Barkat’s recent arrival in the Likud, becoming an MK for the first time last July, his swift advancement was attributed to electoral considerations: Barkat as a magnet for wavering Likud supporters being sought by Blue and White.

Before twice winning election as mayor of Yerushalayim , Barkat was a successful venture capitalist. Forbes in 2013 estimated Barkat’s net worth 450 million shekels (about $122 million), making him the wealthiest of Israeli politicians.

Incumbent Finance Minister Moshe Kahlon, who is leaving politics and not running in the upcoming elections, will remain in office until there is a new government.