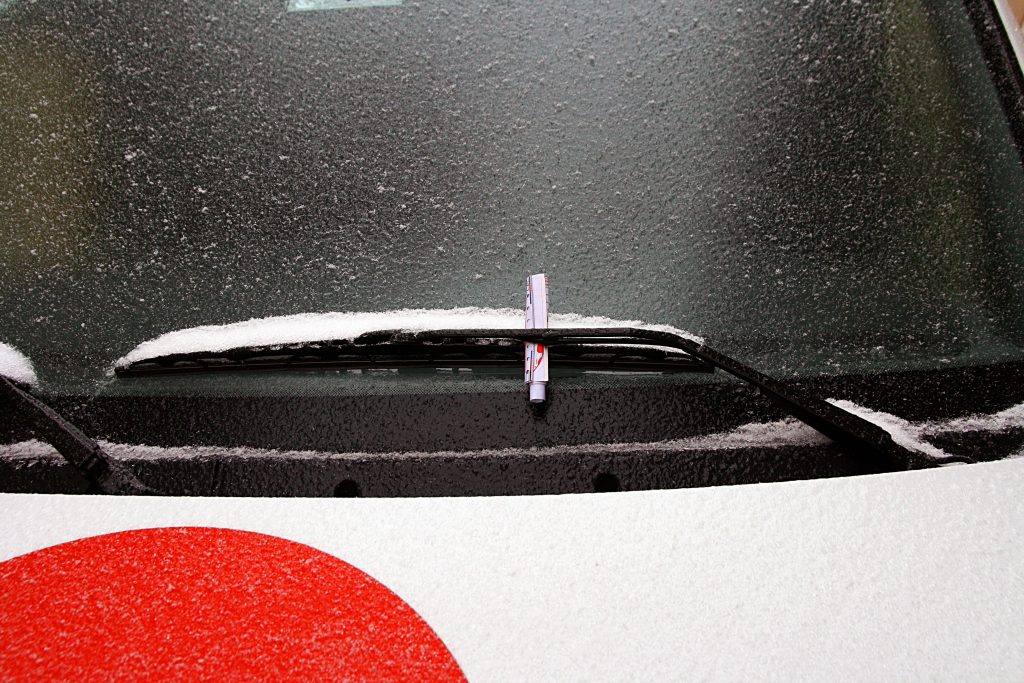 A new court ruling bans cities from giving out parking tickets on Shabbos – unless it is a case of “a threat to life” (pikuach nefesh). The ruling by the Herzliya court reduced a NIS 750 ($220) parking ticket to one shekel – declaring that the city had illegally issued the summons.

Many cities hire non-Jewish enforcement agents to distribute parking tickets on Shabbos, and the agents act throughout entire cities – including religious areas. A resident of one such neighborhood in Herzliya was given a NIS 750 ticket for parking in a handicapped space – and challenged the summons, claiming that as there as no “threat to life,” there was no reason for the ticket to be issued.

“After reviewing the case, I have great doubts as to the justification for issuing this summons. There is absolutely no issue of danger to life here. The issuing of the summons violates laws regarding days of rest,” the court said. While the court could not cancel the summons altogether, it reduced the cost to one shekel.