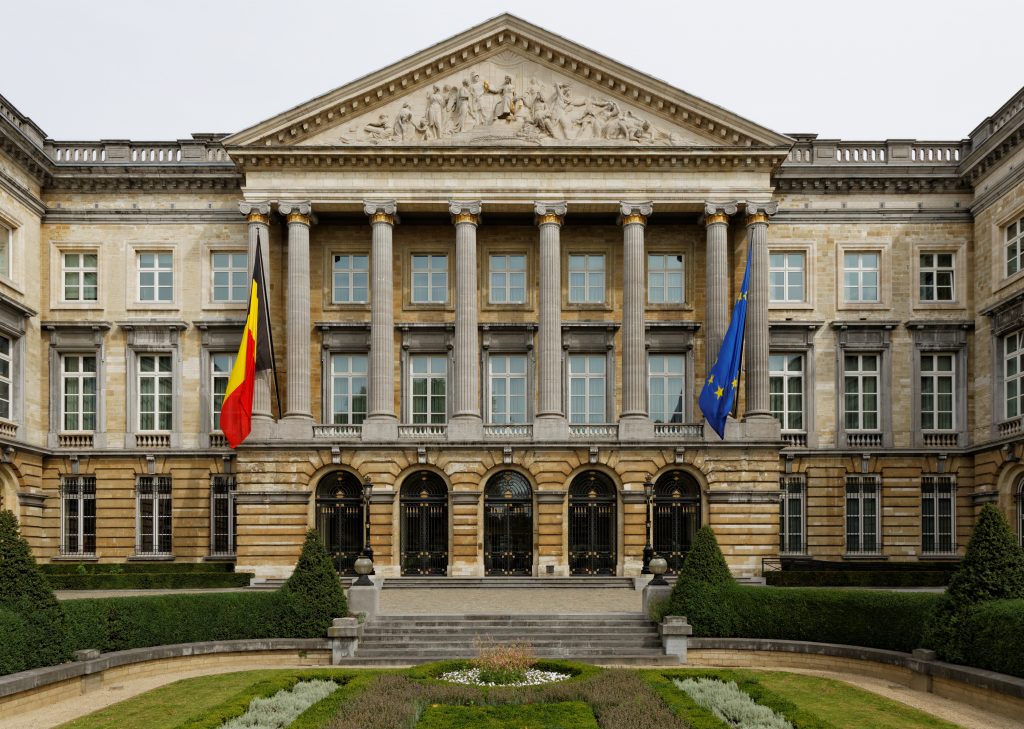 The Israeli foreign ministry summoned the Belgian deputy ambassador for a reprimand over the country’s actions hostile to Israel at the U.N. Security Council, The Jerusalem Post reported on Thursday, citing a diplomatic source.

Deputy Ambassador to Israel Pascal Buffin was called in about Belgium’s anti-Israel line at the UNSC, where it presides during February. The source noted that a particular issue was its invitation to Brad Parker, Senior Adviser for Policy and Advocacy for Defense for Children – Palestine (DCI-P) to brief the council’s members.

DCI-P supports the boycott, divest and sanctions movement (BDS) and maintains ties with the Popular Front for the Liberation of Palestine (PFLP), an internationally recognized terrorist group.

Israel is urging Belgium to cancel the invitation to Parker.

Israeli Ambassador to the U.N. Danny Danon wrote a letter to Secretary-General Antonio Gutteres calling DCI-P “an arm of the PFLP in order to enact diplomatic terror against Israel…A place that promotes peace and security in the world has no room for people like Parker.”

Danon said that “Belgium is continuing to adopt an anti-Israel line in the UN, but must know that it will have a price. Israel’s denigrators will enter a battle they weren’t looking for.”

A diplomatic source told the Post that while Parker’s invitation to the UNSC is “crazy,” it is “just one link in a chain of very anti-Israel actions taken in the UNSC. This is the nadir.”

“We are furious at the Belgians,” the source said. “Belgium is using its membership in the UNSC to demonize Israel.”