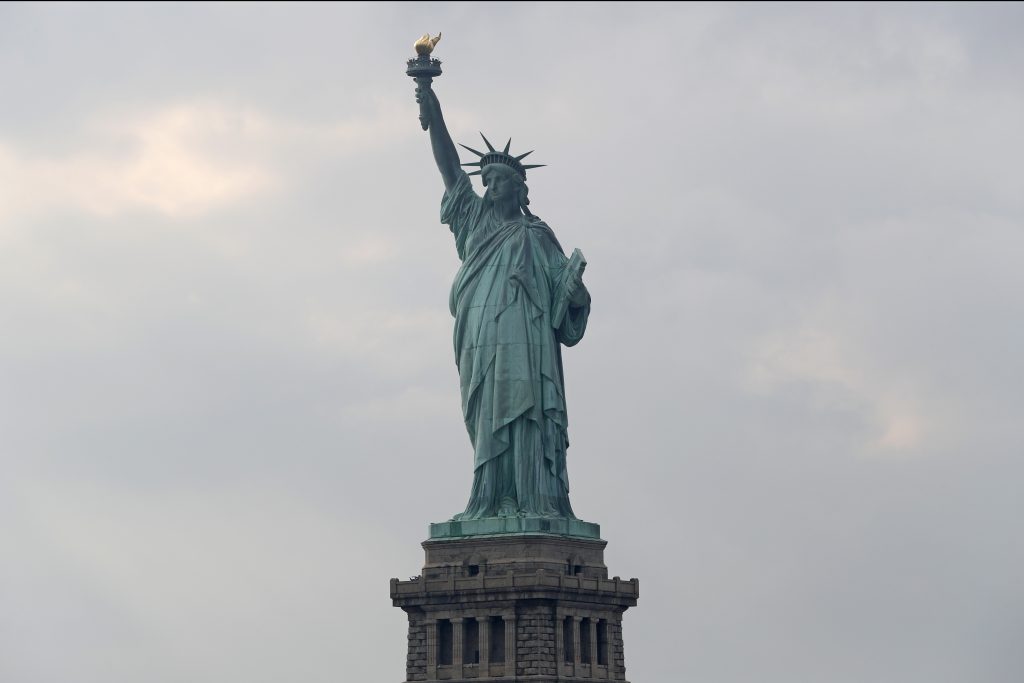 The U.S. Department of Homeland Security said Wednesday that it would no longer let New York residents enroll in its “trusted traveler” programs because of a new state law that blocked federal immigration officials from accessing motor vehicle records.

The sweeping move came a day after President Donald Trump slammed New York, a sanctuary city, in his State of the Union address. Sanctuary cities are localities that provide added protection to immigrants and refuse to cooperate with federal officials, and federal law enforcement which has only escalated since President Trump took office.

The law, which went into effect in December, allowed people without legal permission to be in the United States to apply for driver’s licenses. It also included a provision prohibiting state DMV officials from providing any of its data to entities that enforce immigration law unless a judge orders them to do so.

Chad Wolf, acting head of the Homeland Security Department, called New York’s new law “disappointing” during a Fox News interview late Wednesday night. He said the suspension of the programs, used by travelers to quickly move through customs and security at airports, was effective immediately.

“They (New York residents) can’t enroll or reenroll in these trusted traveler programs that customs and border protections offers because we no longer have access to make sure that they meet those program requirements,” he said.

“This is obviously political retaliation by the federal government and we’re going to review our legal options,” Azzopardi said.

Gov. Cuomo, a Democrat, approved the Green Light law last summer, allowing individuals to use foreign-issued documents to prove their age and identity so they can apply for driving privileges. Lawmakers and Cuomo became worried that ICE and CBP would be able to easily obtain information about people seeking a license, possibly making it easier for them to be deported.