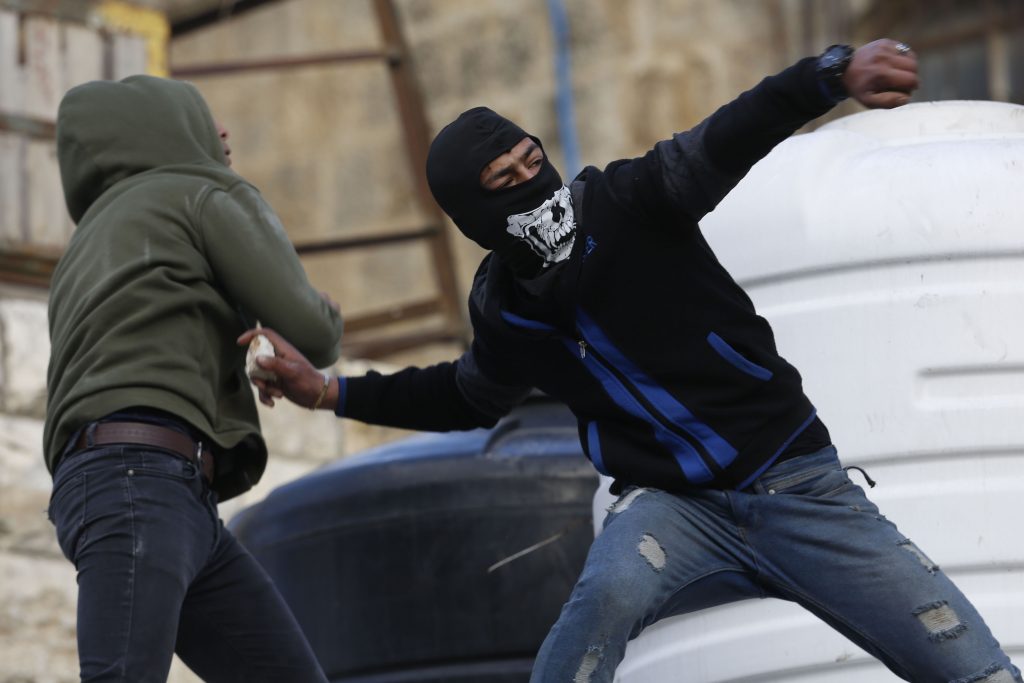 The chief architect of the U.S. blueprint to resolve the decades-old conflict between Israelis and Palestinians on Thursday blamed Palestinian President Mahmoud Abbas for soaring tensions and violence in Eastern Yerushalayim and Yehudah and Shomron since the plan’s release last week.

Jared Kushner, the son-in-law and adviser to President Donald Trump who spent nearly three years working on the plan, said leaders who are ready for a state “don’t call for days of rage and encourage their people to pursue violence if they’re not getting what they want.”

He said he thinks Abbas “was surprised with how good the plan was for the Palestinian people, but he locked himself into a position” by rejecting it before it came out. Abbas is putting forward old talking points when the situation on the ground has changed and “this may be the last chance to resolve the situation,” Kushner said.

He told a small group of journalists after briefing the U.N. Security Council over lunch at the U.S. Mission to the United Nations that the U.S. proposal may be the last chance because the rate of expansion of Israeli settlements may preclude a contiguous Palestinian state.

Right now, Kushner said, “it’s very, very difficult to have a contiguous state where you can drive from the top to the bottom,” but it is still possible.

He said the most constructive thing the Palestinians can do is to sit down with the Israelis and go over the plan “line by line.”

“If they would like to meet, we’re happy to do it, but we’re not going to chase them,” Kushner said.

He called his meeting with the Security Council “very constructive,” with lots of questions.

Kushner said he and his team will follow up with the establishment of a commission to draw up a detailed map and meetings with European and Middle Eastern countries to further explain the plan.

The U.S. plan, unveiled by President Donald Trump on Jan. 28, envisions a Palestinian state that turns over key parts of Yehudah and Shomron to Israel, siding with Israel on key contentious issues including borders and the status of Yerushalayim and Jewish settlements.

The Palestinians seek all of Yehudah and Shomron, and eastern Yerushalayim — areas captured by Israel in the 1967 Mideast war — for an independent state and the removal of many of the more than 700,000 Israeli settlers from these areas.

But under terms of the “peace vision” that Kushner oversaw, all Israeli settlers would remain in place, and Israel would retain sovereignty over all of its settlements as well as the strategic Jordan Valley.