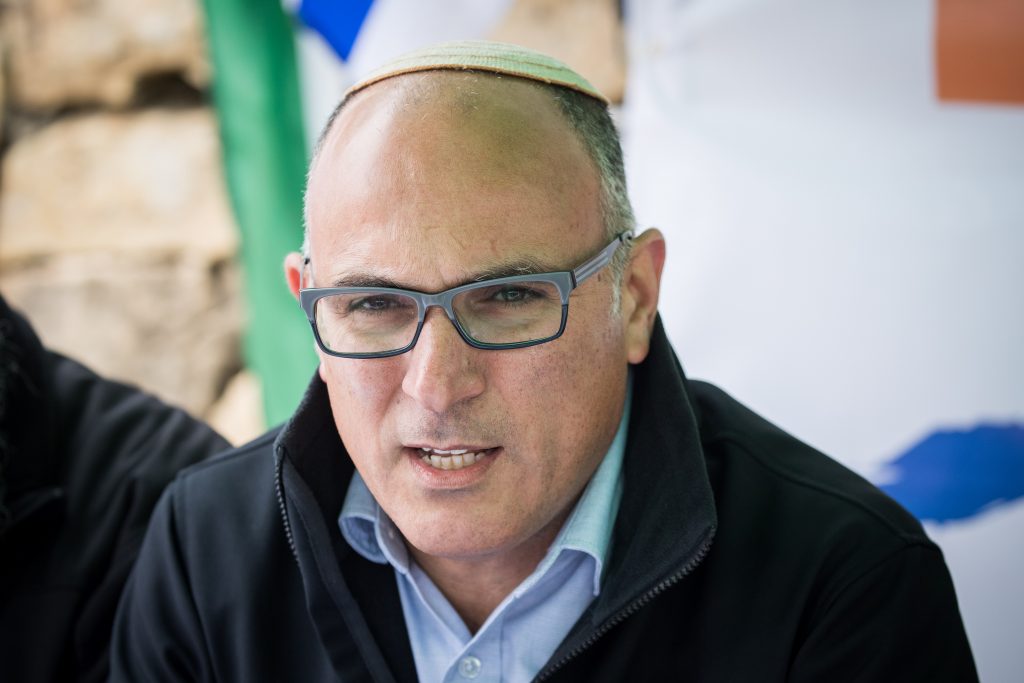 Annexation could still come before the March 2 elections, according to a report on a meeting between Israeli Prime Minister Binyamin Netanyahu‏‏ and Yehuda and Shomron leaders on Thursday.

Although no statement was issued by the Prime Minister’s Office, participants in the meeting said that Netanyahu was still hoping to move forward with annexations of parts of Yehuda and Shomron. This, despite a statement by him at a Likud rally on Wednesday indicating that he was resigned to waiting until after the elections, in accord with the wishes of the White House.

“We listened to what [Netanyahu] had to say and expressed our support for him. The heads of municipalities asked the prime minister to make all efforts to apply Israeli sovereignty before the elections,” said David Elhayani, chairman of the Yesha Council, in a statement following the Wednesday night meeting at the Prime Minister’s Office, according to The Times of Israel.

“I trust the prime minister is doing everything he can and recognize that there are multiple issues that he needs to take into consideration,” said Eliyahu Shaviro, the mayor of Ariel.

Gush Etzion Regional Council chairman Shlomo Ne’eman was doubtful that annexation would be carried out before the elections, due to the American position.

“At the end of the day I support enacting sovereignty with the backing of the U.S., but that does not mean the move is contingent on their go-ahead,” he said.

Meanwhile on Tuesday, the Yesha Council pressed its demand for immediate annexation by setting up a “tent of strengthening and support” outside the PMO.