World Passenger Lies About Having Coronavirus, Forces Canadian Plane Back to Airport
World 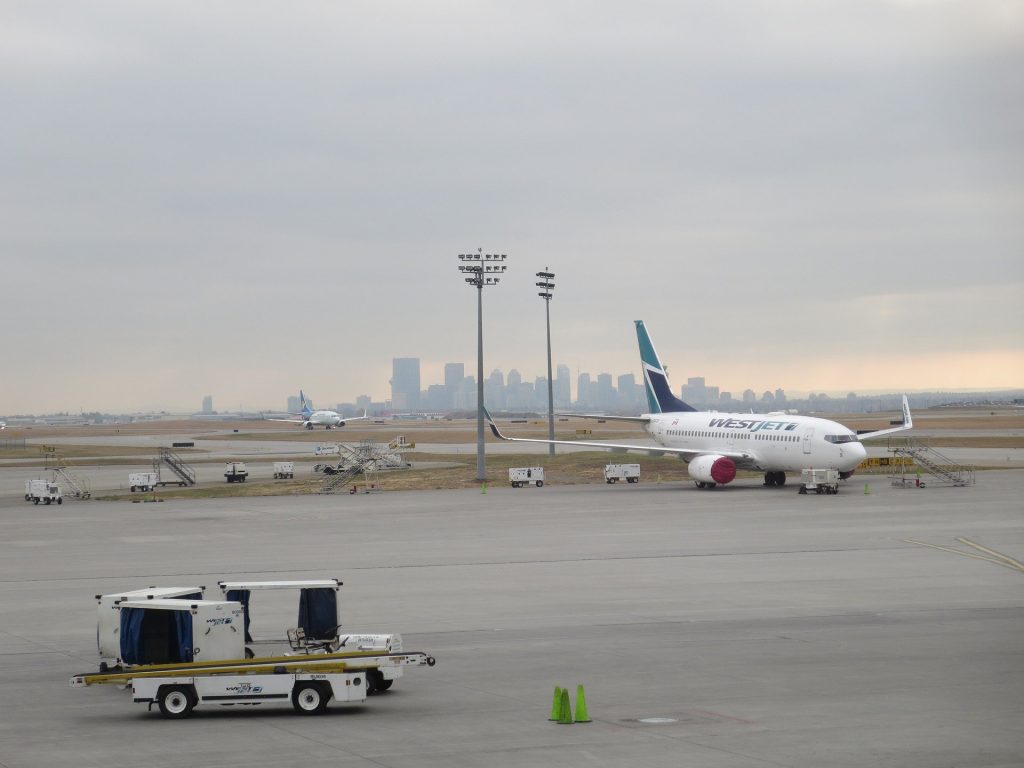 A Canadian man on a flight from Toronto to Jamaica falsely announced to passengers that he had the coronavirus, forcing the plane to return to the airport where he was arrested, police said on Tuesday.

The incident occurred on Monday during a WestJet Airlines flight from Toronto to Montego Bay. The Boeing 767 was carrying 243 passengers.

“A male was causing a disturbance on the flight, saying he had been to China and had the coronavirus,” said Sarah Patten, a spokeswoman for police in the town of Peel, close to Toronto’s Pearson International Airport.

After the plane landed, the 29-year-old man was checked by medical staff who concluded he did not have the coronavirus. He was arrested, charged with mischief and will appear in court on March 9, Patten said by phone.

Julie-Anne Broderick, a passenger on the plane, said she saw the man taking a selfie and announcing he had the virus.

“The flight attendants came, gave him a mask and gloves and just told him that he had to move to the back of the plane,” she told the Canadian Broadcasting Corp. The captain then told passengers he thought the incident was a hoax but had to return to Toronto, she added.

WestJet apologized for the incident, which it blamed on an unruly passenger.

“Out of an abundance of caution, our crew followed all protocols for infectious disease on board, including sequestering an individual who made an unfounded claim regarding coronavirus,” it said in a statement.