Israel IDF Has Lowest Number of Casualties Ever in 2019
Israel 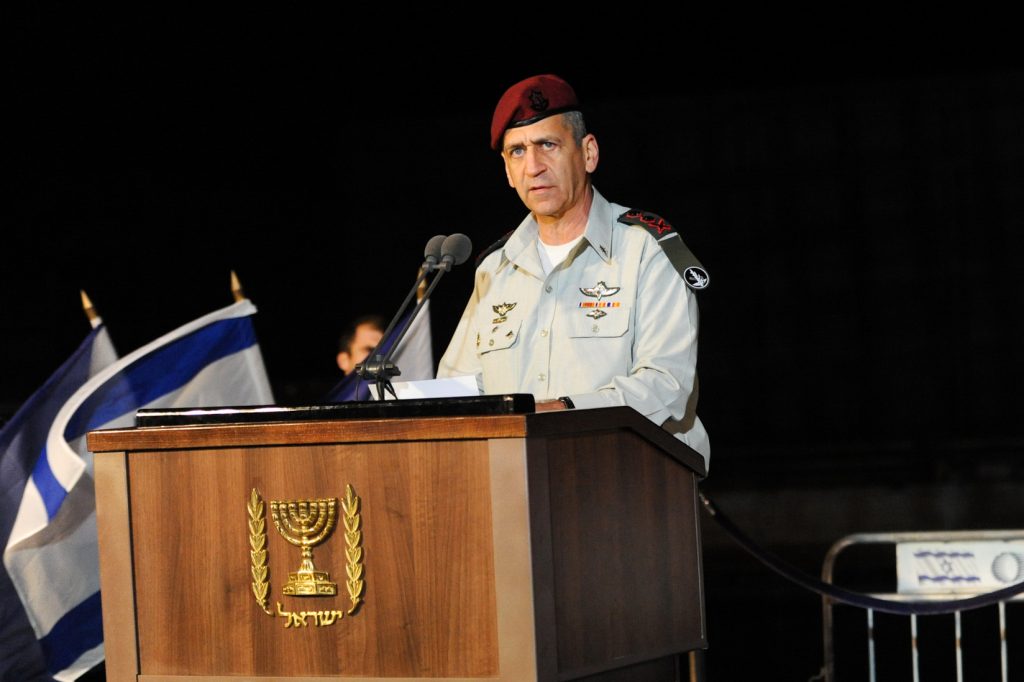 Twenty-seven IDF soldiers died in combat or as the result of accidents or other factors in 2019 – the lowest number in any calendar year since the establishment of the army. IDF Manpower head Michel Yanko said that the numbers were very encouraging, and part of a longer-term trend in which the number of IDF dead has been declining. With that, he said, “it is not enough. We will continue to examine ways to reduce this number even further with a forward-viewing perspective.”

A total of 55 soldiers died in service during 2017, and 43 died in 2018, the IDF numbers show. Two soldiers died in terror attacks in 2019 – Dvir Soreq, who was killed in a terror attack near Chevron, and Gal Keidan, murdered in a stabbing attack at the Ariel Junction in Shomron. Two were killed in work accidents, five in road accidents, and the rest under various circumstances, including one who was electrocuted in a pool in Tel Aviv.

Despite the declining numbers, there has been criticism over how the IDF handles medical issues and mental issues. The criticism has reached the office of IDF Chief of Staff Aviv Kochavi. In a statement, his office said that the issues were being dealt with, and that “changes will be made soon.”