Regional Trump to NYC: No Sea Wall, Get a Mop and Bucket
Regional 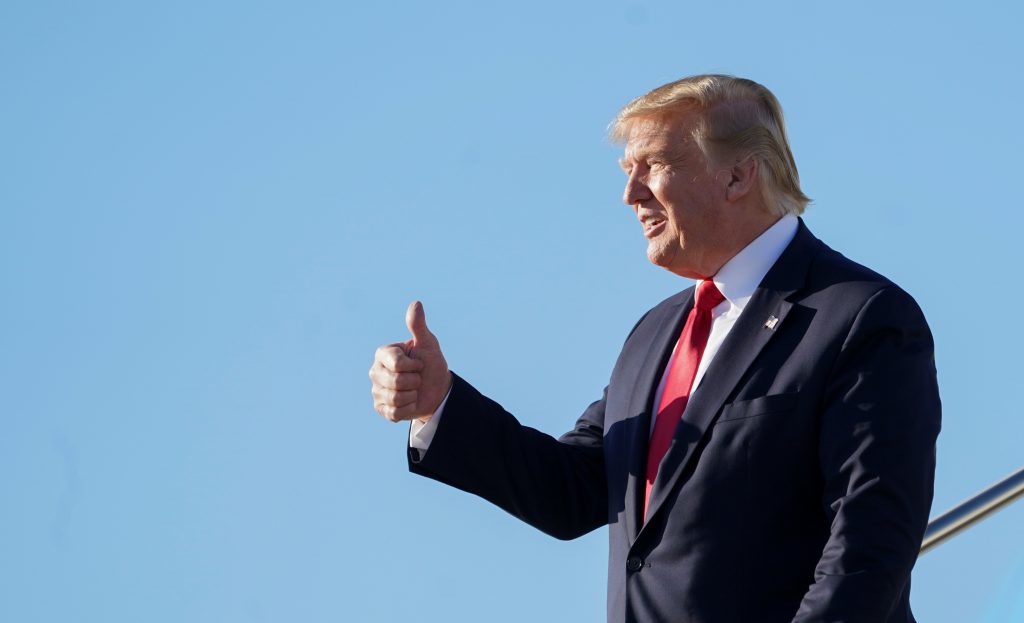 The native New Yorker, who recently changed his official residence to Florida, on Saturday ripped the idea of a sea wall to protect the city from calamities like 2012’s Hurricane Sandy.

“A massive 200 Billion Dollar Sea Wall, built around New York to protect it from rare storms, is a costly, foolish & environmentally unfriendly idea that, when needed, probably won’t work anyway,” Trump tweeted. “It will also look terrible. Sorry, you’ll just have to get your mops & buckets ready!”

A seawall is one of five proposals considered by the Army Corps of Engineers to protect the city from storms.