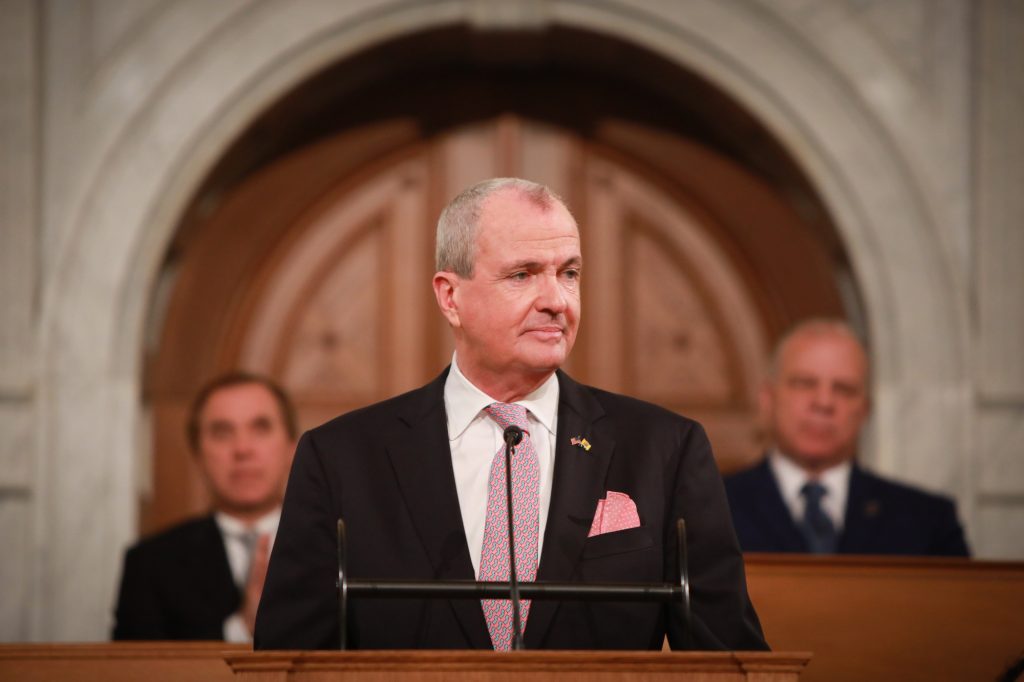 Barring health insurance that excludes coverage for pre-existing conditions and letting children stay on their parents’ plans until 26 would be preserved under a slate of new laws New Jersey enacted this week, even if the Affordable Care Act were to be struck down in court.

Democratic Gov. Phil Murphy signed the nine bills on Thursday. They’re aimed at shoring up key provisions of the federal Affordable Care Act, which is opposed by Republicans in Congress and the White House.

Democratic and Republican attorneys general are fighting in court over the law, often referred to as Obamacare.

New Jersey has about 800,000 people benefiting from the law, with half a million people getting coverage through its Medicaid expansion and 300,000 on the individual marketplace.

The new state laws are aimed at ensuring protections in the Affordable Care Act survive any adverse court action.

“New Jersey has a responsibility to protect and provide access to high-quality, affordable health care for all of our residents,” Murphy said in a statement.

Among the laws Murphy signed are measures to prohibit plans from excluding people with pre-existing conditions; to permit coverage of dependents until they turn 26; and to require coverage of preventive care.

Murphy has also signed legislation in 2018 aimed at protecting former President Barack Obama’s signature legislation. One bill created a state-level mandate on individuals to carry insurance. Experts say the mandate is important because it draws younger, healthier people into the market. That’s important because covering pre-existing conditions — another key part of the law — can increase costs.