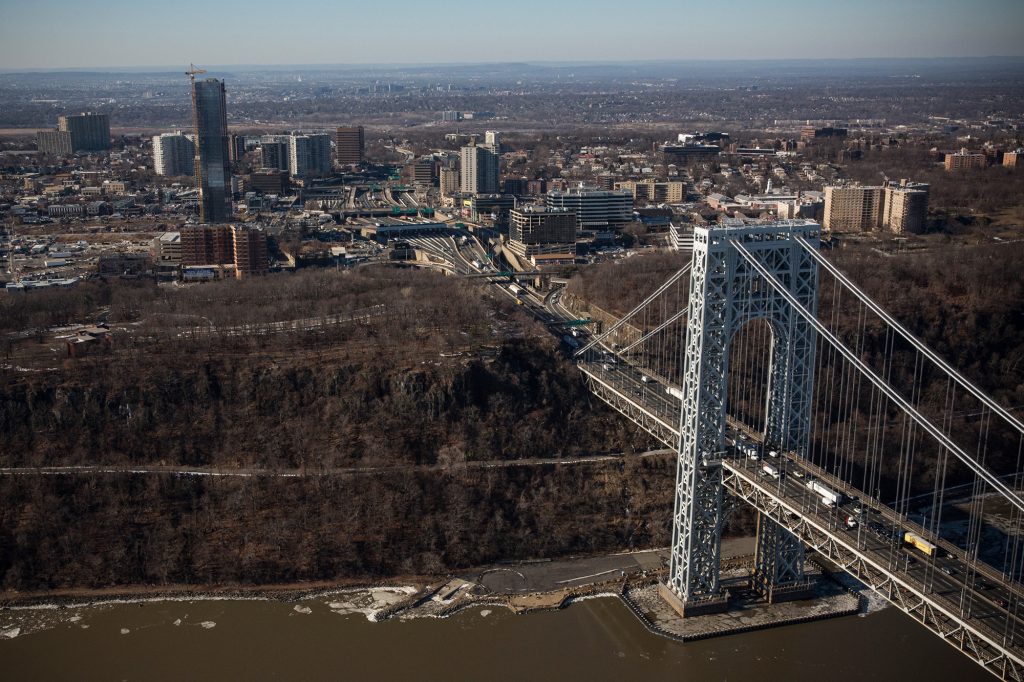 The Supreme Court may be about to limit federal fraud prosecutions involving politically motivated schemes, particularly when the alleged government corruption involves no exchange of money or property.

The justices on Tuesday heard an appeal from Bridget Anne Kelly, a top aide to Chris Christie when he was New Jersey governor. She was fired in 2013 and later prosecuted for her role in a scheme to punish the Democratic mayor of Fort Lee by shutting down two reserved lanes across the George Washington Bridge, creating a massive traffic jam.

The scandal became known as Bridgegate. Mayor Mark Sokolich had refused to endorse Christie’s reelection, and the governor’s staff decided to retaliate by closing two of three lanes that funneled drivers from Fort Lee onto the 12-lane bridge into Manhattan.

The predictable result was a huge traffic backup during the first week of school in September, followed by a political furor when the scheme was revealed. At first, Christie’s appointees claimed the lane changes were part of a traffic study, not retaliation against a political foe.

Kelly and Bill Baroni, a Christie appointee at the Port Authority, lost their jobs, and they were then prosecuted and convicted of fraud under federal law. A judge sentenced Kelly to 13 months in prison and Baroni to 18 months, but neither is in prison pending the appeal.

During Tuesday’s argument, most of the justices questioned whether this scheme amounted to a federal crime.

For many years, the high court has been skeptical of using federal fraud charges as an all-purpose weapon against politically motivated schemes. The anti-fraud law says it is a crime “to devise any scheme … for obtaining money or property by means of false or fraudulent pretenses, representations or promises.”

Lawyers for Kelly and Baroni argued their clients did not “obtain property” from the government by rearranging the lanes on the bridge.

“The object of this scheme was not to obtain property,” Justice Elena Kagan told a government lawyer.

Government prosecutors did not allege that Kelly or Baroni received any money or property. Rather, they alleged the Port Authority was forced to spend an extra $3,696 in overtime pay for toll takers overseeing the realigned traffic lanes.

In appealing to the high court, lawyers for Kelly called this approach to fraud “a playbook for how to prosecute political adversaries … . It would allow any federal, state, or local official to be indicted based on nothing more than the allegation that she lied in claiming to act in the public interest.” They cited many examples of how a mayor could be prosecuted for sending the city’s snowplows to the neighborhoods that supported him, while denying any political motive.

They also cited a situation quite familiar to the justices — of “a Commerce secretary” who may have had an undisclosed “partisan basis for adding a census question.” They were suggesting that if political schemes could be prosecuted as crimes, Commerce Secretary Wilbur Ross, in theory, could have been charged with fraud over his attempt to add a citizenship question to the 2020 census. The court blocked that move, concluding Ross had lied about his reasoning for the addition.

Trump administration lawyers defended the convictions of Kelly and Baroni. They “lied about the existence of a traffic study to hijack Port Authority resources for a lane realignment that they could not otherwise have ordered,” the government lawyers said.