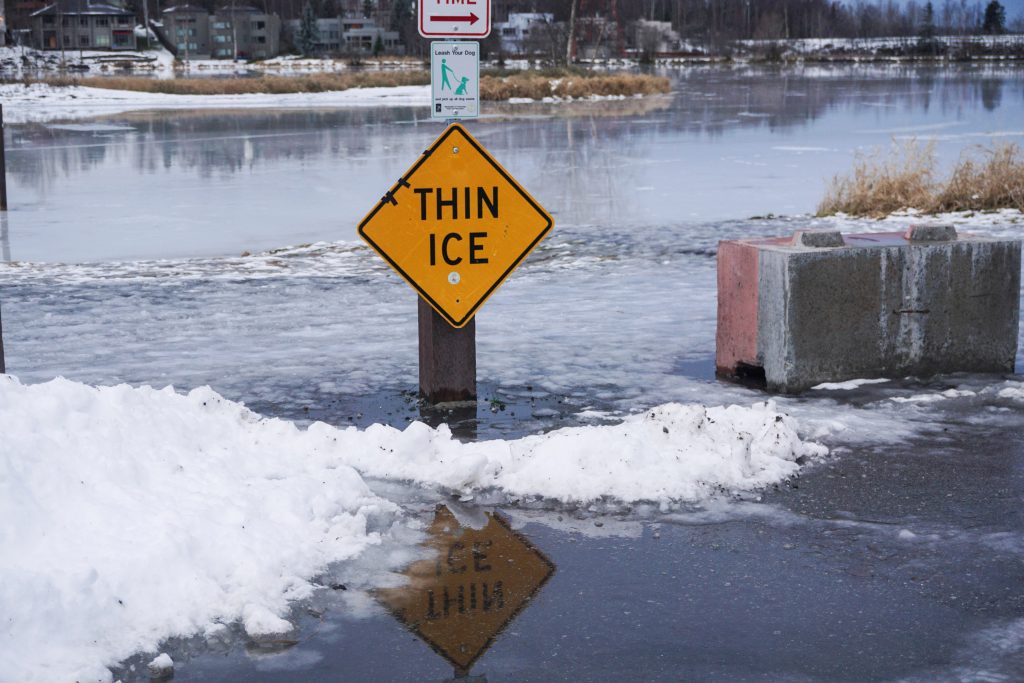 The Trump administration on Thursday unveiled a plan to speed permitting for major infrastructure projects like oil pipelines, including by dropping consideration of their potential impact on climate change.

The plan, released by the White House Council on Environmental Quality (CEQ), would help the administration advance big energy projects like the Keystone XL oil pipeline that had been tied up over concerns about their effect on global warming.

President Donald Trump planned to announce the proposal at the White House at 11 a.m.

The proposal, if enacted, would mark the first overhaul in four decades of the National Environmental Policy Act (NEPA), a bedrock environmental regulation. It is part of President Donald Trump‘s broader effort to cut regulatory red tape to boost industry.

“The proposed rule seeks to reduce unnecessary paperwork and delays, and to promote better decision-making consistent with NEPA’s statutory requirements,” said a CEQ fact sheet about the proposed change seen by Reuters.

The rule says federal agencies would not need to factor in the climate impact of a project, making it easier for major fossil fuel projects to sail through the approval process and avoid legal challenges.

Over the last few years, federal courts have ruled that NEPA requires the federal government to consider a project’s carbon footprint in decisions related to leasing public lands for drilling or building pipelines.

The proposed change also would widen the categories of projects that can be excluded from NEPA altogether. If a type of project got a “categorical exclusion” from one agency in the past, for example, it would automatically be excluded from review by other agencies, according to the plan.

For projects requiring detailed environmental impact assessments, the rule would limit the review period to two years and the length of the report.

According to CEQ, the average length of a full-blown Environmental Impact Statement is currently 600 pages and takes 4.5 years to conclude. U.S. federal agencies prepare approximately 170 such assessments per year.

Some of the country’s biggest industry groups, including the Chamber of Commerce and the American Petroleum Institute, also have complained about lengthy permitting delays.

Environmental groups warned the plan will remove a powerful tool to protect local communities from the adverse impacts of a hastily designed and reviewed project.

“Today’s destructive actions by Trump, if not blocked by the courts or immediately reversed by the next president, will have reverberations for decades to come,” said Rebecca Concepcion Apostol, U.S. program director at Oil Change International, an environmental group.

The plan will go through a public comment period before being finalized.