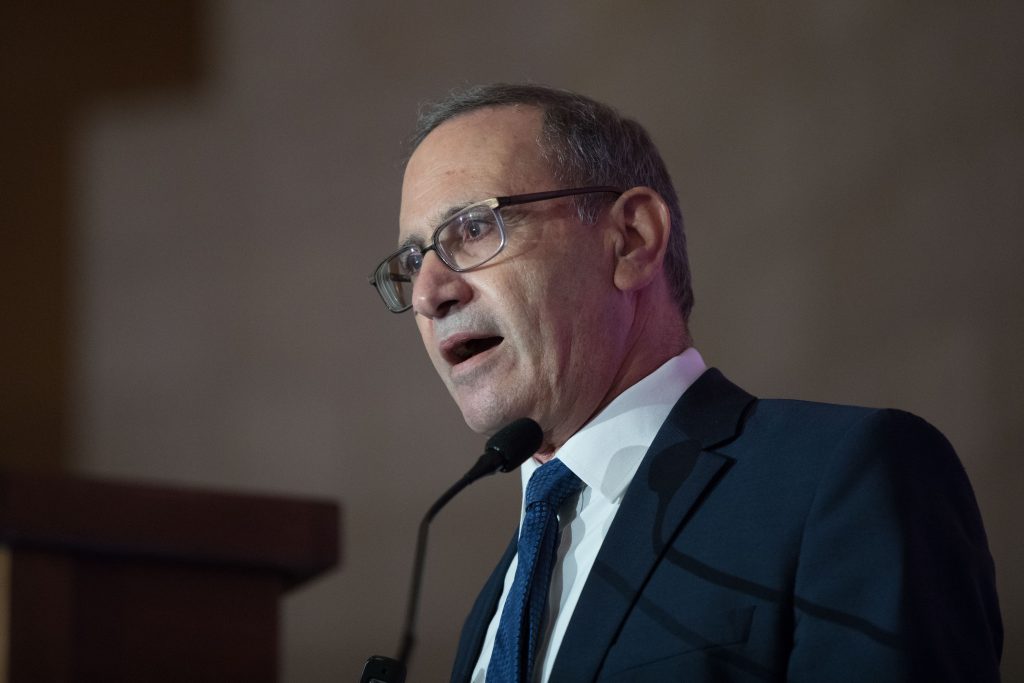 An Israeli government bond offering in London this week was an historic success.

Demand for the issues amounted to a whopping, all-time high of $20 billion, according to the Finance Ministry, which handled the transactions.

The offering attracted more than 400 investors from 40 countries including the United States, Britain and Germany. Central banks, pension funds, insurance companies and other entities in those countries lined up for the bonds on an unprecedented scale.

The Finance Ministry’s Accountant General Rony Hizkiyahu said, “The successful issue of the bond represents a vote of confidence by the world’s large investors in the Israeli economy and indicates major demand for the Israeli government’s bonds. The amount of the bond and the low cost achieved will be an important instrument in financing government activities in the coming year and demonstrates more than anything else the strong base that the State of Israel has in global financial markets.”