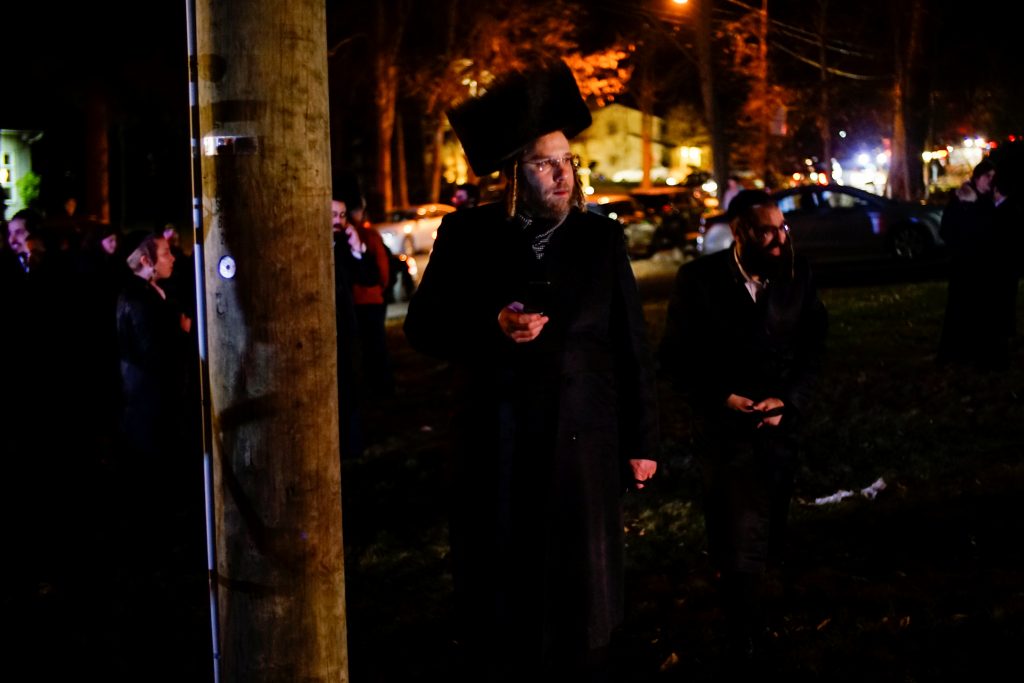 My first thoughts after hearing about the attack in Monsey were not really thoughts at all. They were gut reactions and, frankly, a confused jumble of contradictions.

A novel by a notorious anti-Semite famously opened with the words: “It was the best of times, it was the worst of times …”

The author’s views of what is “best” and what is “worst” would certainly be opposite to our own. And I wouldn’t quote him, except to learn from our enemies. And his words aptly describe our times.

Never in my memory have Jews lived with such freedom and, yes, honor, as in America today. Even the so-called Golden Age of Spain was corroded tin by comparison.

George Washington set the tone for the “Government of the United States, which gives to bigotry no sanction, to persecution no assistance …” And, more specifically, “May the children of the stock of Abraham who dwell in this land continue to merit and enjoy the good will of the other inhabitants; — while every one shall sit in safety under his own vine and fig tree and there shall be none to make him afraid.”

But never before have Jews — and visibly Orthodox Jews — played such a role in affairs of state.

There are those who make us afraid.

Never so wonderful. And never so dreadful.

The more I think about it the more I realize, it has always been this way.

In the Chanukah edition of Prime magazine (“Solved: One of Yerushalayim’s Greatest Mysteries,” Dec. 25) Hamodia’s military correspondent, Yisrael Katzover delved into a little-known part of Jewish history. Even after the victory of the Chashmona’im and the rededication of the Beis Hamikdash, the battle against the Greeks and their Jewish collaborators continued for another 23 years.

While we already started celebrating Chanukah.

This has always been our story: v’gilu bi’readah — rejoice in trembling.

The song we all sing after lighting the menorah sheds light on this:

And hasten the End for salvation

Avenge the vengeance of Your servants’ blood

From the wicked nation.

For the triumph is too long delayed for us,

And there is no end to days of evil,

Repel the Red One in the nethermost shadow

And establish for us the seven shepherds.

Dovid Hamelech tells us, “Hazor’im bedim’ah b’rinah yiktzoru — those who sow with tears will reap with joy. I heard Rabbi Shlomo Carlebach, z”l, explain this verse:

“Those who really know the truth know that there is no joy without tears, and there are no tears without joy.”