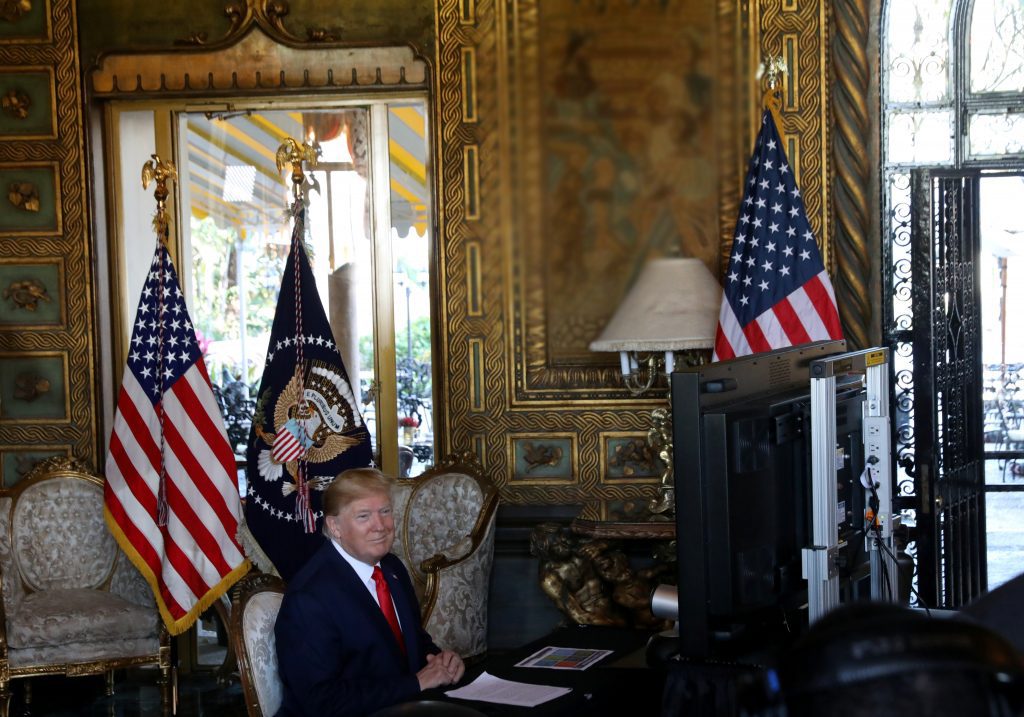 The ongoing impeachment saga has slid off the predicted script into a no-man’s-land that can only be described as bizarre.

According to the Constitution, the drama was supposed to move over to the GOP-controlled Senate, which is widely expected to exonerate the president. But as of this writing, the process is in limbo, after the Democrats have, curiously enough, put the brakes on it. It isn’t merely a matter of sending over some paperwork to the Senate. As it turns out, the House has to take another vote to formally authorize sending over the articles of impeachment to the other half of the Legislative branch, and to name “managers” — the House members who will act as prosecutors during the Senate trial, if there is one.

House Speaker Nancy Pelosi says she is waiting to schedule such a vote and to choose the managers until she receives more clarity from Senate Republicans about what the trial will look like, and, as of this writing, the two sides are at an impasse.

Meanwhile, in a credit to both the Trump Administration and the American political system, the impeachment process hasn’t hampered the president’s ability to continue to run the country. In fact, in the days immediately following the impeachment vote, the president signed into law a flurry of bills that were passed with bipartisan support.

On Thursday, December 19, the president signed into law a bill making permanent $255 million in mandatory funding for historically Black colleges and universities (HBCUs) and other minority-serving institutions (MSIs); and increasing funding for the Federal Pell Grant program.

The next day, he signed into law a spending bill which provides full-year funding through September 30, 2020 for projects and activities of various agencies of the federal government, as well as a separate massive spending bill for the Department of Defense and the army, including a basic pay increase for military personnel.

The same day, he signed seven additional bills, addressing issues ranging from renaming the Large Synoptic Survey Telescope as the “Vera C. Rubin Observatory” to granting compensation to the Spokane Tribe of Indians for the use of tribal land for the production of hydropower by the Grand Coulee Dam.

Nor is there any indication that the impeachment saga has in any way hampered Mr. Trump’s chances for re-election. Current polls show him either ahead of or in a statistical tie with his probable Democratic challengers, and his getting impeached has only buoyed his already strong GOP base.

It is hardly surprising that the Democrats, after concluding that their high-stakes gamble has boomeranged, are now scrambling for a way to get out of the mess they created. Hopefully, whatever they decide to do next will bring this sorry saga to a close and allow the entire federal government to go back to its real job of serving the American people.