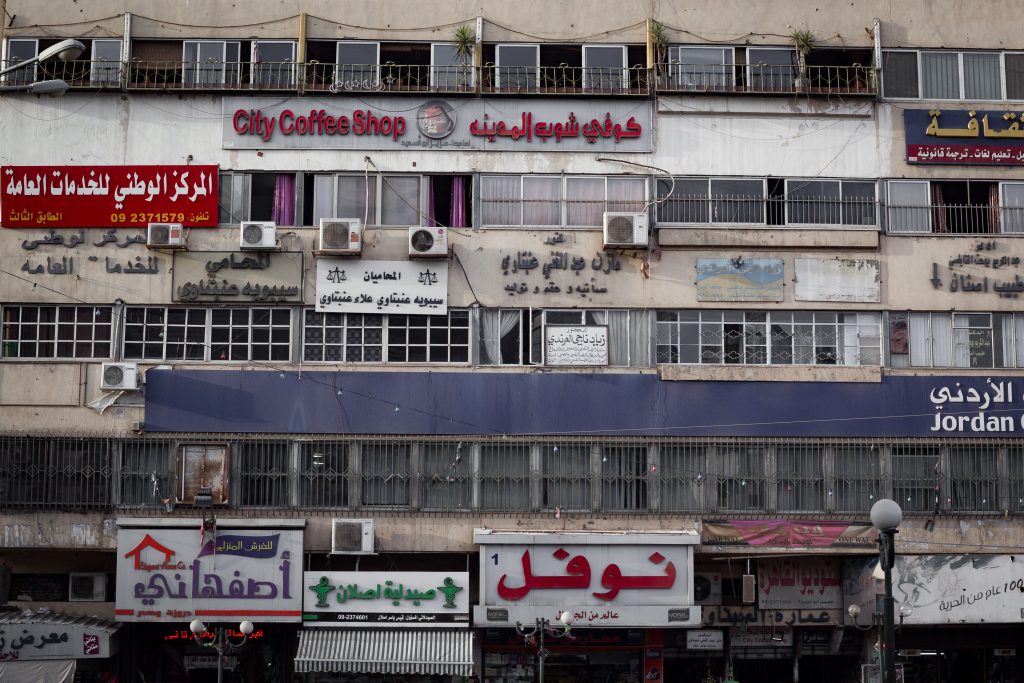 Over 1,000 Israeli families are suing the Arab Bank for damages due to terror attacks by Arab groups, including Hamas, Islamic Jihad, Fatah, and others. The Bank is accused of holding funds for the groups and facilitating the attacks. The 1,127 plaintiffs are demanding damages of NIS 20 billion in the lawsuit that was filed this week in a Yerushalayim court.

The plaintiffs are all themselves victims of terror attacks or family members with members killed in attacks between 1995 and 2005 in Yehudah, Shomron, and Gaza, as well as pre-1967 Israel. Among the terror attacks listed in the suit is a massacre at the Beit Lid Junction that took the lives of 22 soldiers; numerous terror attacks on buses; a terror attack outside Dizengoff Center in Tel Aviv that killed 13; the Dolphinarium terror attack, which killed 21 people in Tel Aviv; the infamous 2001 terror attack on the Sbarro pizza place in Yerushalayim that killed 15 and injured over 100; and many more.

The Arab Bank is headquartered in Amman, and has some 600 branches throughout the Arab world, including in Palestinian Authority-controlled areas and Arab neighborhoods of Yerushalayim. The lawsuit charges the bank, its directors and employees as complicit in the attacks, directly and knowingly abetting them in the conduct of these attacks. The bank is also accused of handling funds that were paid by the PA to terrorists and their families.

Gavriel Meron, one of the lead attorneys on the case, told Yisrael Hayom that the lawsuit was an opportunity for Israeli citizens to get justice and punish the bank. The lawsuit is in essence a continuation of a suit brought in a U.S. court in 2004, in which 500 U.S. citizens sued the bank for supporting terror. Five thousand Israelis signed on as plaintiffs as well, but the U.S. courts refused to include them in its adjudication, on the grounds that only American citizens can sue a foreign corporation in a U.S. court. The Arab Bank settled with those plaintiffs for an undisclosed sum, Meron said.

“The Bank does not have branches in Israel, so enforcing a judgment may be more difficult in this case, so we hope to move the case to a court in the U.S. or Europe at some point,” he added.