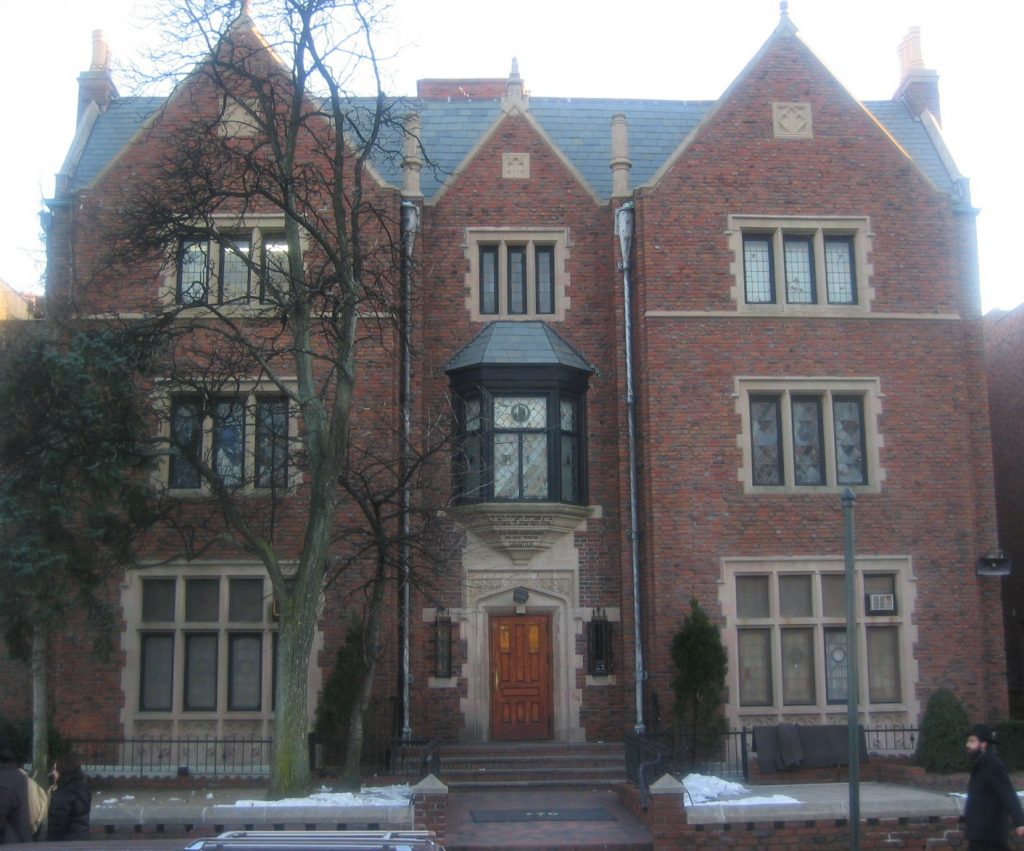 A man who entered Chabad Headquarters – 770 Eastern Parkway on Friday morning and made violent threats is in custody.

The man, who witnesses said was wearing a white hoodie, entered 770 on Friday morning “and shouted that he was going to “shoot up the place and kill everyone,” police said.

The man was later seen on the Shul’s surveillance cameras by the NYPD, Chanina Sperlin of the CHJCC told COLlive.