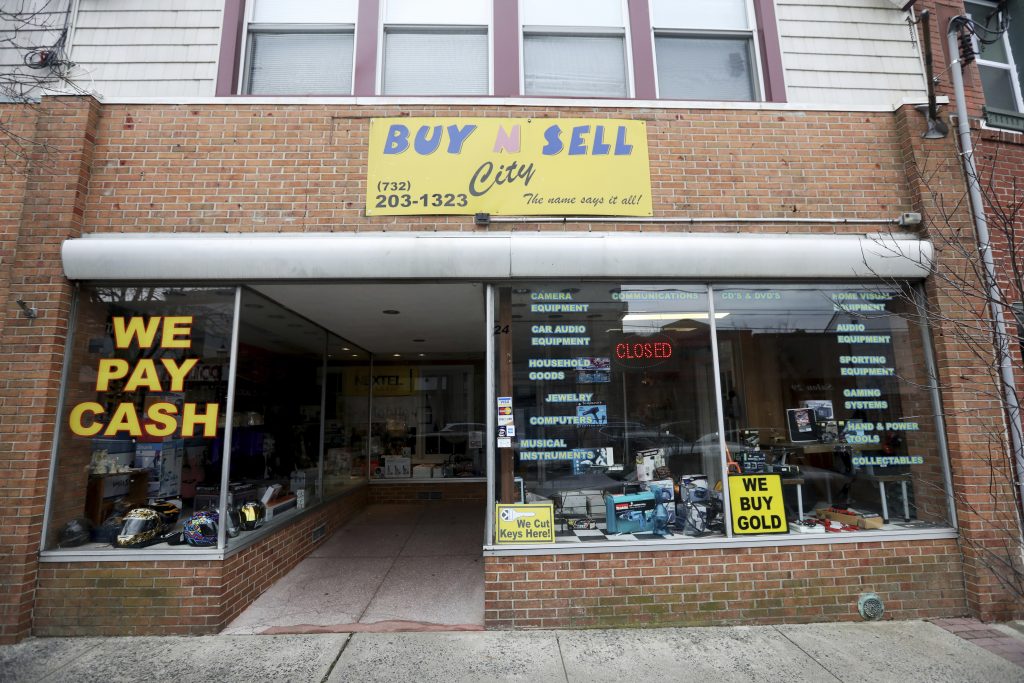 The new attorney for a pawn shop operator whose number was found in the pocket of one of the two attackers who killed four people in Jersey City said Tuesday his client deserves to be freed on bail on a weapons charge.

Ahmed A-Hady has been jailed since his arrest several days after the Dec. 10 shootings. He is charged with being a felon in possession of a firearm, stemming from a 2012 drug conviction. He hasn’t been charged with providing any weapons to the Jersey City shooters.

Attorney Robert Stahl, who took over the representation of A-Hady last week, told The Associated Press on Tuesday that he will continue the effort to have his client released on bail. He said the note is the only connection between his client and shooters David Anderson and Francine Graham, both of whom died in a shootout with police.

“It’s as if he had the number of a sporting goods store in his pocket, or a hardware store,” Stahl said. “You would certainly go check it out, but it doesn’t mean there’s some tie. I think people have been trying to show some connection that just isn’t there.”

Authorities have not said publicly if they know why the number was in Anderson’s pocket.

Stahl said a new bail hearing likely would be scheduled for after January 1st. A federal judge held an initial bail hearing on Dec. 16 but gave A-Hady’s public defender two more days to put together a bail package proposal.

The second bail hearing on Dec. 18 was abruptly adjourned, after the government said it had direct and circumstantial evidence that A-Hady was involved in buying and selling firearms.

“Ultimately that will be shown to be incorrect,” Stahl said. He added that defendants facing the charge his client faces normally are granted bail.

Anderson and Graham killed Jersey City Police Det. Joseph Seals before driving a van to a kosher market and killing three people inside. Authorities have said they acted out of a hatred for Jews and law enforcement.