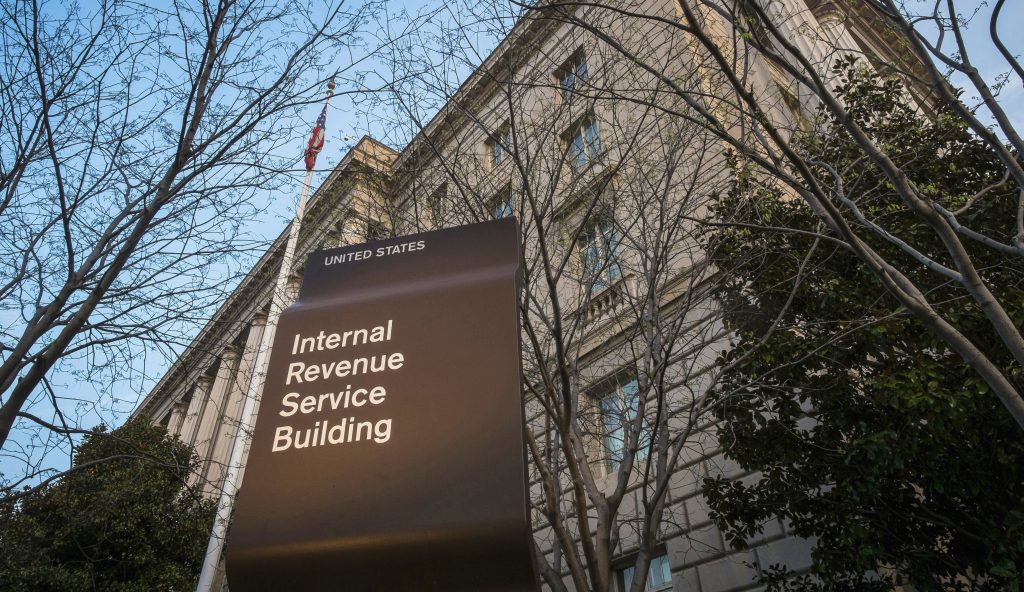 Legislation to repeal a controversial clause of Congress’ 2017 tax overhaul that could make houses of worship, private schools and other institutions liable to pay taxes on some employee benefits was welcomed by Orthodox advocacy groups.

The clause went largely unnoticed for several months after passage of the major tax overhaul but raised a hue and cry from a wide range of religious groups once it was analyzed, since, if applied at face value, the law would require shuls and other houses of worship to file tax returns for the first time in recent American history.

“There was wide agreement that this was wrongheaded in the first place and a lot of solutions were suggested; we are very pleased that Congress went for a total repeal with will also be effective retroactively,” Rabbi Abba Cohen, Vice President for Federal Affairs for Agudath Israel of America told Hamodia.

Legislation to address the matter was the result of bi-partisan negotiations on the matter and was sponsored in the Senate by Senators Chris Coons (D-Del.) and James Lankford (R-Okla.). The agreement was reached late Monday night and as of Tuesday morning, the bill was set to be voted on as part of Congress’ massive end of year appropriations bill. The legislation will also repeal the clause retroactively, saving non-profits from having to pay for any taxes they would have be liable for since the overhaul’s passage two years ago.

According to the Orthodox Union (OU), if put into effect, the clause would have cost America’s houses of worship, private schools, and other non-profits $2 billion over the next 10 years. Even for institutions that would not have been liable to pay additional taxes, it would still have had increased costs incurred by the need to file returns, also adding administrative burdens.

“This was the right decision by Congress – to support our synagogues, churches, mosques and other house of worship, as well as all of America’s charities, enabling them not only to keep their doors open but also to continue to carry out their missions to provide a range of social services to those in need,” he said.

Last year, the Treasury Department received a letter from a long list of faith groups urging a repeal of the law. In response, the Treasury issued guidance saying that it would allow non-profits to use “any reasonable method” to compute their income and provides a “safe harbor that should minimize the burden on affected employers.” Still, the department said it could do no more, and that more substantive solutions must come from Congress.

Sen. Lankford said that the bill, known as The Lessening Impediments from Taxes (LIFT) for Charities Act, will help non-profits continue their work.

“Most nonprofits were neither equipped to handle the additional administrative burdens or compliance costs, nor intended to be a source of revenue for the federal government,” he said. “The fix included in this week’s appropriations bill is a huge win for our nation’s churches, charities, and other non-profits who are dedicated to serving our neighbors and meeting the needs of our communities. We should protect our non-profits, not tax them.”