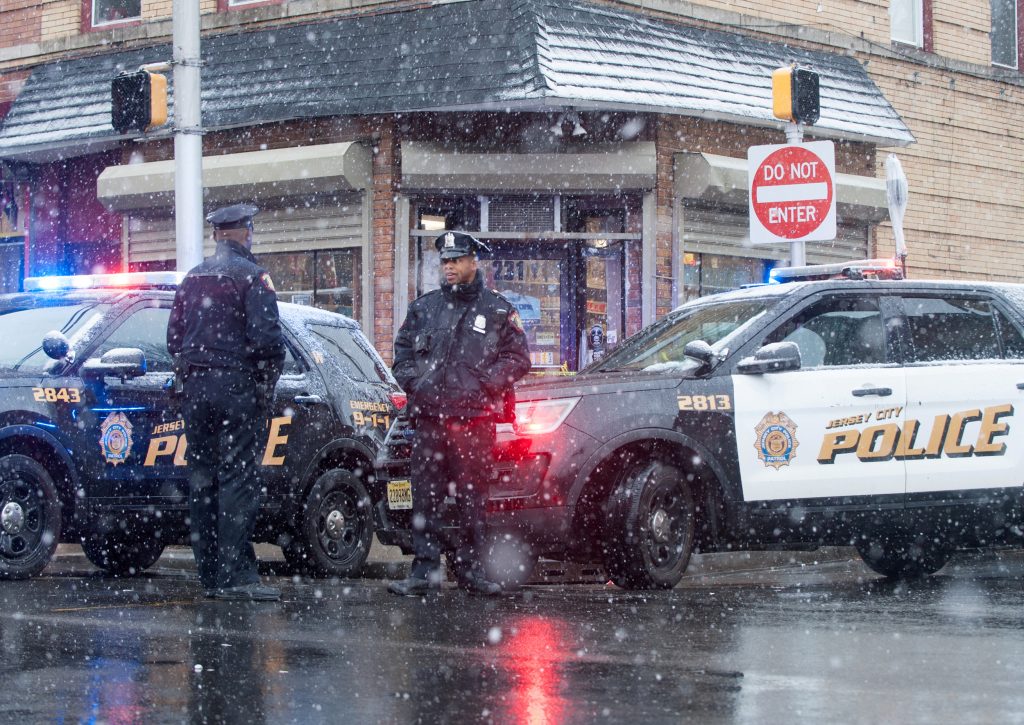 Officials from states with strong gun restrictions have called for stricter firearm control in places with weaker laws to thwart traffickers, but the fatal attack on a Jewish supermarket in New Jersey shows how fruitless those efforts can be.

Three civilians and a police officer were gunned down Tuesday by two killers with anti-Semitic and anti-law enforcement beliefs, the state’s attorney general said.

The attackers carried five firearms and a pipe bomb in the U-Haul van they drove to the Jersey City Jewish market before opening fire, officials said. Two of the weapons used by David Anderson, 47, and Francine Graham, 50, were bought by Graham in Ohio last year, police said. It’s unknown where they got the three other guns.

New Jersey is among the states with the toughest gun restrictions in the country, and in the past two years, Democratic Gov. Phil Murphy has signed over a half-dozen new restrictions into law, including a lower bullet limit for gun magazines and a red flag law.

He’s also made a priority of highlighting the so-called iron pipeline of firearms from other states — particularly along the Interstate 95 corridor. Murphy, for example, is requiring state police to publish data monthly on guns recovered from crimes. The data shows nearly 80% of so-called crime guns are from out of state.

Murphy says it’s important to “name and shame” states with weaker gun laws that effectively import weapons into New Jersey. And in California, its Democratic governor and attorney general this year both criticized the continued ability to bring in illegal firearms from other states despite California’s strict gun laws.

For years, Chicago officials have complained that street violence often comes from the muzzles of guns sold in states with less-stringent laws.

Officials there and elsewhere have renewed demands for gun control at the federal level.

“It keeps happening, over and over and over again, on their watch,” California Democratic Gov. Gavin Newsom said of federal politicians. “I can’t put borders up in a neighboring state where you can buy this stuff legally.”

Shannon Watts, the founder of Moms Demand Action for Gun Sense in America, said her group is pressing ahead with state-level gun control because of the political headwinds in Washington.

“What we have to do until we have the right president and Congress is go state by state,” Watts said in an interview. “That’s what we have to do now because of the political makeup. Every state is only as safe as the closest state with the weakest gun laws.”

Second Amendment advocates, though, push back on the need for tougher state and national laws. Scott Bach, the executive director of the New Jersey Association of Rifle and Pistol Clubs, an affiliate of the NRA, invoked a common criticism of tougher restrictions: criminals break laws, they don’t follow them.

“Criminals laugh at gun regulations — the only thing they understand is severe punishment for actual gun crime,” Bach said.

Officials are still investigating the Jersey City attack and have yet to release details about how the attackers obtained their weapons.