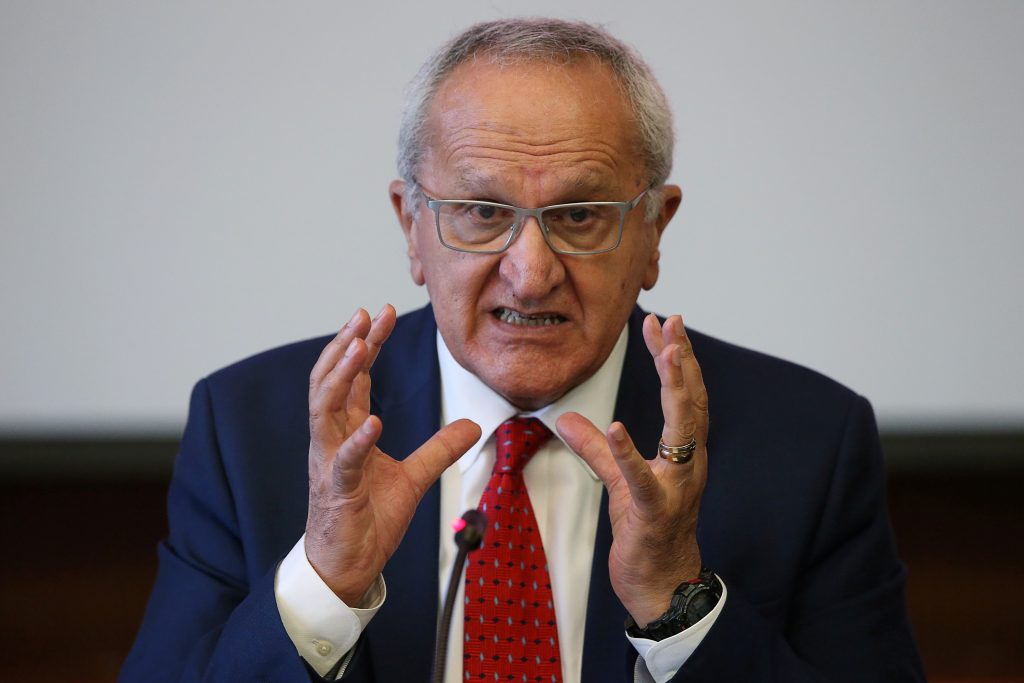 Top officials from Canada, Mexico and the United States on Tuesday signed a fresh overhaul of a quarter-century-old deal, aiming to improve enforcement of worker rights and hold down prices for biologic drugs by eliminating a patent provision.

How labor disputes are handled in the new United States-Mexico-Canada Agreement (USMCA) trade deal was one of the last sticking points in the negotiations between the three countries to overhaul the agreement.

However, an annex for the implementation of the treaty that was presented on Friday in the U.S. House of Representatives proposes the designation of up to five U.S. experts who would monitor compliance with local labor reform in Mexico.

“This provision, the result of political decisions by Congress and the Administration in the United States, was not, for obvious reasons, consulted with Mexico,” Seade wrote in the letter. “And, of course, we disagree.”

USMCA was signed more than a year ago to replace the North American Free Trade Agreement (NAFTA), but Democrats controlling the U.S. House of Representatives insisted on major changes to labor and environmental enforcement before voting.

The letter, released on Saturday, is dated Friday and addressed to U.S. Trade Representative Robert Lighthizer. Seade said he would travel to Washington on Sunday to raise the issues directly with Lighthizer and lawmakers.

“Unlike the rest of the provisions that are clearly within the internal scope of the United States, the provision referred to does have effects with respect to our country and therefore, should have been consulted,” Seade wrote.

Both Canada and the U.S. House Ways and Means Committee said the deal included a mechanism for verification of compliance with union rights at the factory level in Mexico by independent labor experts.

Some Mexican business groups bemoaned a lack of clarity and conflicting information on how the rules would actually be enforced under the deal, the first text of which became public only on Wednesday.