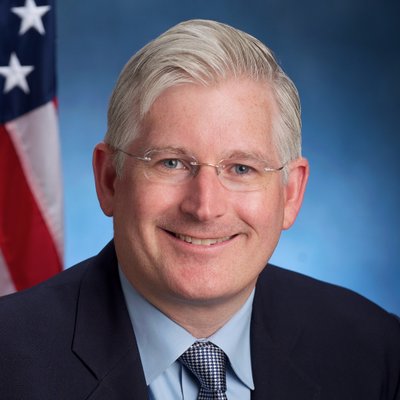 A new law allowing New Yorkers to get driver’s licenses without having to prove they are in the country legally is set to take effect Monday, though immigrants might still face hurdles in some parts of the state.

Some county clerks ideologically opposed to the law have challenged it in court and offered unclear messages this week on whether they’ll be issuing licenses under the new program Monday.

Rensselaer County Clerk Frank Merola, one of several clerks who sued, said that his office lacked the training and equipment to properly comply with the law. Barring changes, the Republican clerk said applicants might be directed across the Hudson River to the state-run Department of Motor Vehicles offices in Albany.

In Buffalo, Erie County Clerk Michael Kearns, who also challenged the law in court, wouldn’t definitively say whether or not immigrants will be able to get their applications processed Monday. Other clerks said they were scrambling to comply by next week.

The Cuomo administration also has also sent a warning out to clerks this week.

“Local officials, including the county clerks who run DMV offices, cannot choose which laws they like and which they will disregard,” said Department of Motor Vehicles spokeswoman Lisa Koumjian in a statement. “If a clerk is unwilling to follow state law, he or she should resign their office.”