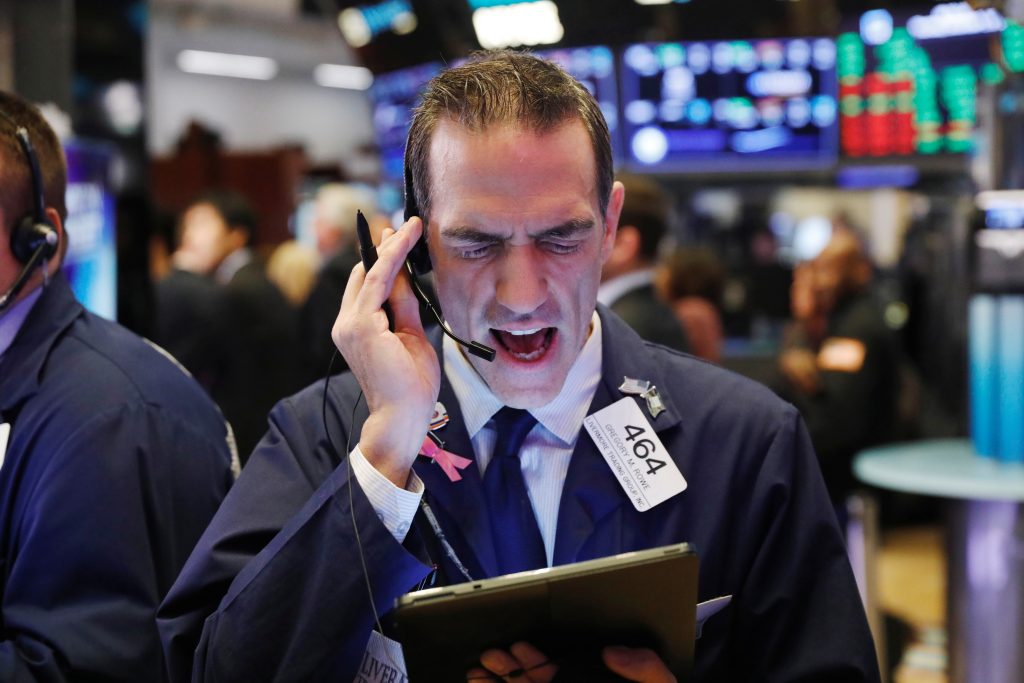 The Labor Department said employers added 266,000 positions, well above estimates of 184,000. The report also showed unemployment falling to a 50-year low. The strong report should help ease any doubts among investors that the U.S. economy remains healthy.

The surprisingly good employment picture comes at the end of what started as a rough week for the market. Increased trade tensions and disappointing economic data sent the market to steep losses on Monday and Tuesday and the major indexes stayed in a slump through Thursday.

The S&P 500 index is now on track to erase its losses for the week.

The solid jobs report sent bond yields higher, which banks rely on to charge higher interest rates on mortgages and other loans. The yield on the 10-year Treasury rose to 1.85% from 1.79% late Thursday.

Real estate companies and utilities lagged the market as investors shifted money away from safe-play holdings.

Steady job growth has been one of the bright spots in the economy, along with solid consumer spending. The latest employment report is also a welcome development following reports earlier this week that showed manufacturing continues to shrink and growth in the service sector is slowing.

TRADE THAW: China said Friday that it is waiving punitive tariffs on U.S. soybeans and meat as negotiations for a trade deal with the U.S. continue. Investors were rattled this week when President Donald Trump said he wouldn’t mind waiting until after the 2020 elections for an agreement. Wall Street has been hoping enough progress can be made on a deal to avert new tariffs on Chinese goods, such as laptops and cellphones, set to become effective on Dec. 15.

China has been seeking relief from some tariffs as part of the negotiations.