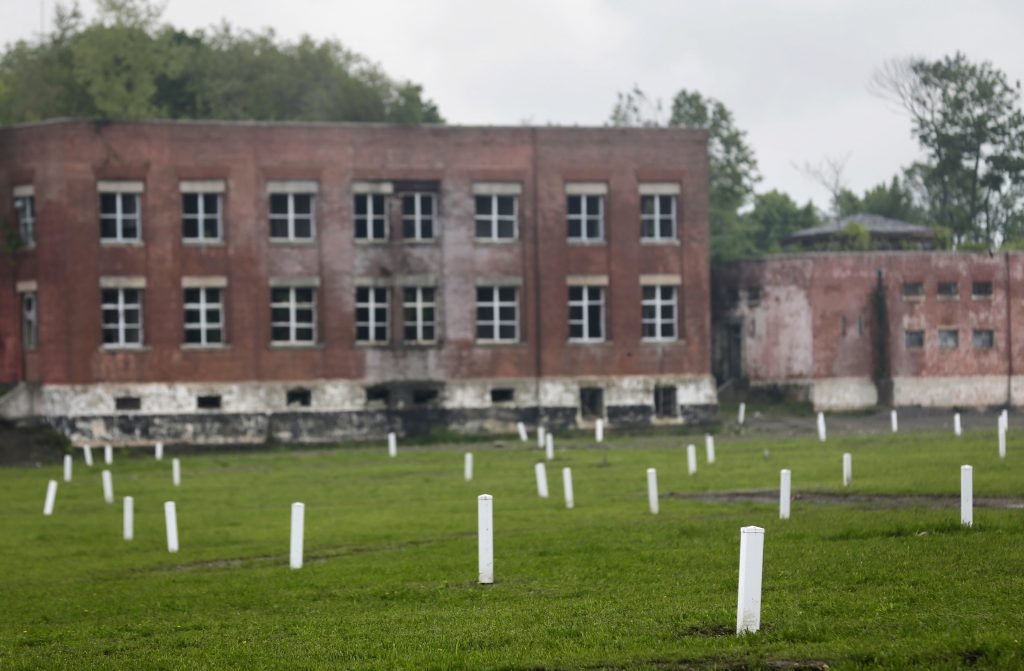 The mayor of New York City signed a bill Wednesday that transfers control of the nation’s largest public burial ground from the city corrections department to the parks department.

More than 1 million people are buried in the potter’s field on Hart Island in Long Island Sound just off the Bronx.

The island has until now been controlled by the Department of Correction, with graves dug by prisoners of the nearby Rikers Island jail complex.

Family members who have identified loved ones have complained that getting there by an occasional ferry has been difficult.

But the move to put the burial ground under the parks department is part of city officials’ intentions to make it more accessible to the relatives of those buried there.

The council voted last month to transfer control of the potter’s field.