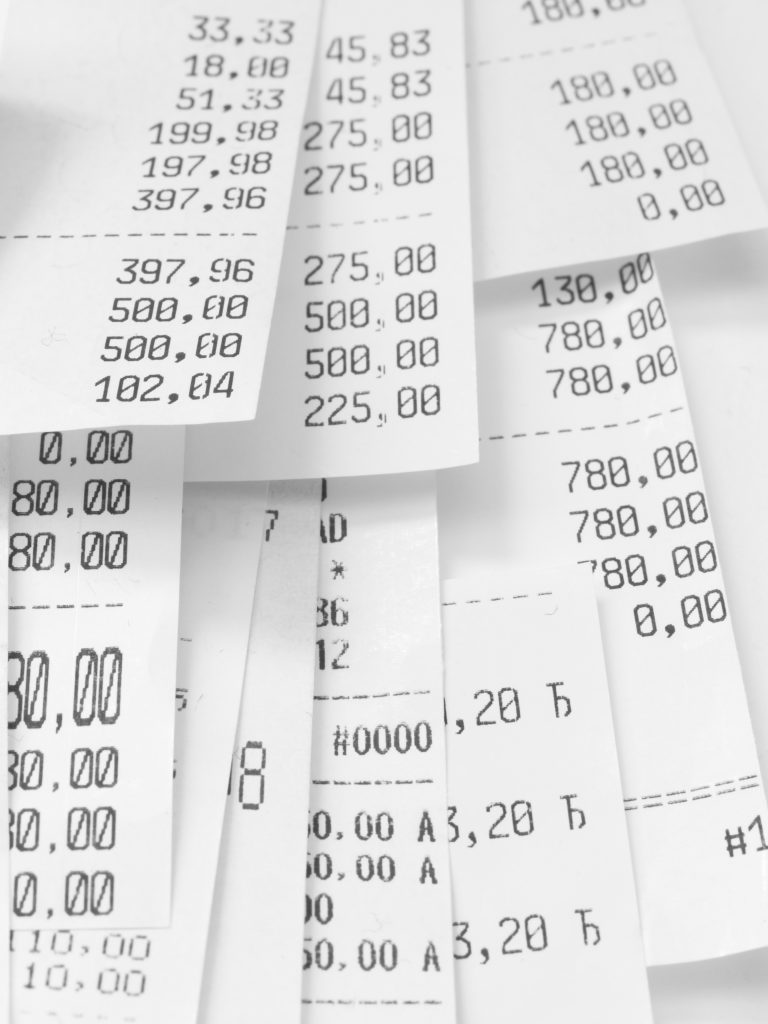 Those yard-long paper receipts that spew from cash registers may be following plastic bags and foie gras into the dustbin of New York City history.

Council members plan to crack down on those ubiquitous rolls with a package of laws that will require merchants to instead offer shoppers emailed receipts or those not coated with bisphenol A, or BPA. That chemical, suspected of interacting with human hormones to cause certain cancers and brain damage, is used in most cash-register slips.

“It’s definitely a concern,” said Katherine Reeves, a University of Massachusetts epidemiologist who has researched BPA’s correlation with certain cancers in animals. She said other research suggests it may be associated with autism, obesity and hormone-linked cancers.

Sara Scruggs, a spokeswoman for the American Chemistry Council, said there may not be cause for alarm. She pointed to a Danish study that found “no immediate health risk related to the use of BPA based cash register receipts.”

The New York Council’s proposals would also require all stores and banks that issue paper receipts to use recyclable paper, and large stores and banks to provide receptacles to dump them. Repeated violators would incur fines of as much as $1,000.

The move follows recent city bans on the sale of foie gras, a French delicacy made from force-fed ducks; and flavored e-cigarettes, as well as on wild bird poaching. The state has also banned single-use plastic carry-out bags.

“We need to get rid of those chemicals and also get rid of paper waste,” Council Speaker Corey Johnson said Tuesday on WNYC radio.