Israel No News Not Good News in Israeli Deadlock
Israel 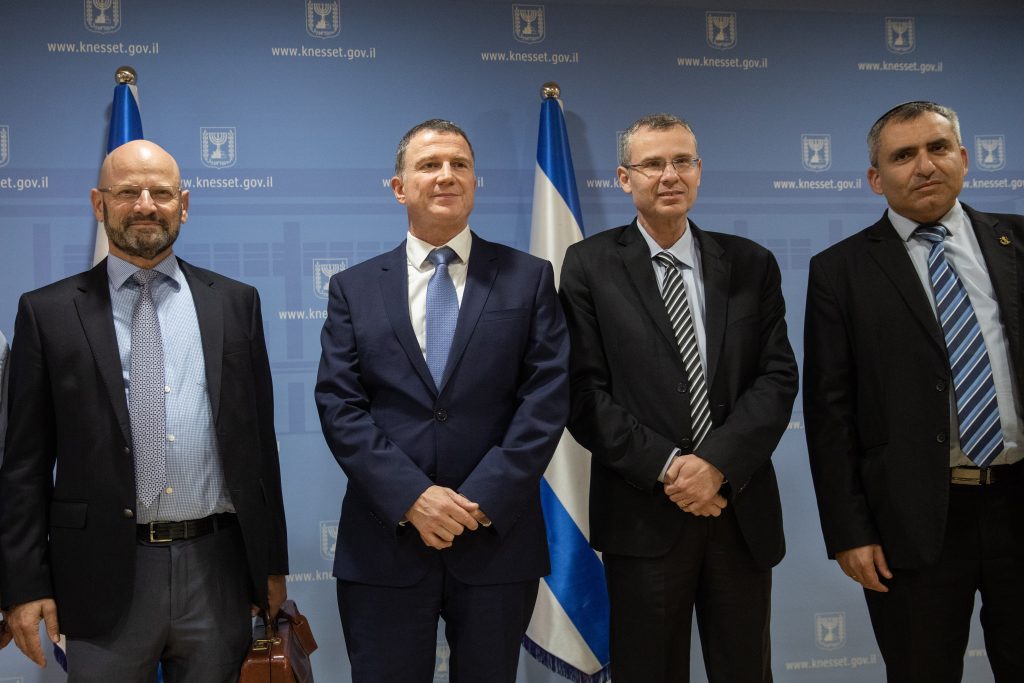 No news is good news—except when it’s about the Israeli political deadlock.

But it was no news again on Sunday after negotiators for Likud met with their counterparts from the Blue and White party and could report no breakthrough toward a unity government.

A Blue and White source told Ynet that the country is “hurtling towards elections.” A third round of elections in less than a year will be automatically triggered if the Knesset fails to muster a majority for any of its members by December 11.

Members of the official negotiating teams said there had been no progress in nearly three hours of discussion on Sunday afternoon, though the parties said they would try again on Monday.

Pessimism was the dominant mood, despite the longish meeting and feeble attempts at positive talk.

In an official statement Blue and White said the meeting was amicable but “the gaps between both sides remain significant.”

A Blue and White source told Channel 12 that Likud was “refusing to give up the bloc,” a reference to the 55-MK bloc of right-wing and religious parties that have pledged to negotiate as a single unit despite incessant efforts by B&W to divide them.

“The amount of time a meeting lasts is not necessarily a barometer of its success,” a Blue and White source told The Jerusalem Post after the meeting.

Asked whether there was new hope that a third election in under a year could be avoided, a member of the Likud team answered no.

Meanwhile, representatives of both sides were rushing to collect signatures from MKs on Sunday, but it was not clear how much progress was being made on that front either.

Yisrael Beytenu head Avigdor Liberman said he would give his party’s signatures to both parties if they each make the request, according to media reports.

Lawmakers are allowed to sign for more than one candidate, although it is not clear how the president will decide whom to task if the procedure yields two candidates with 61 signatures.