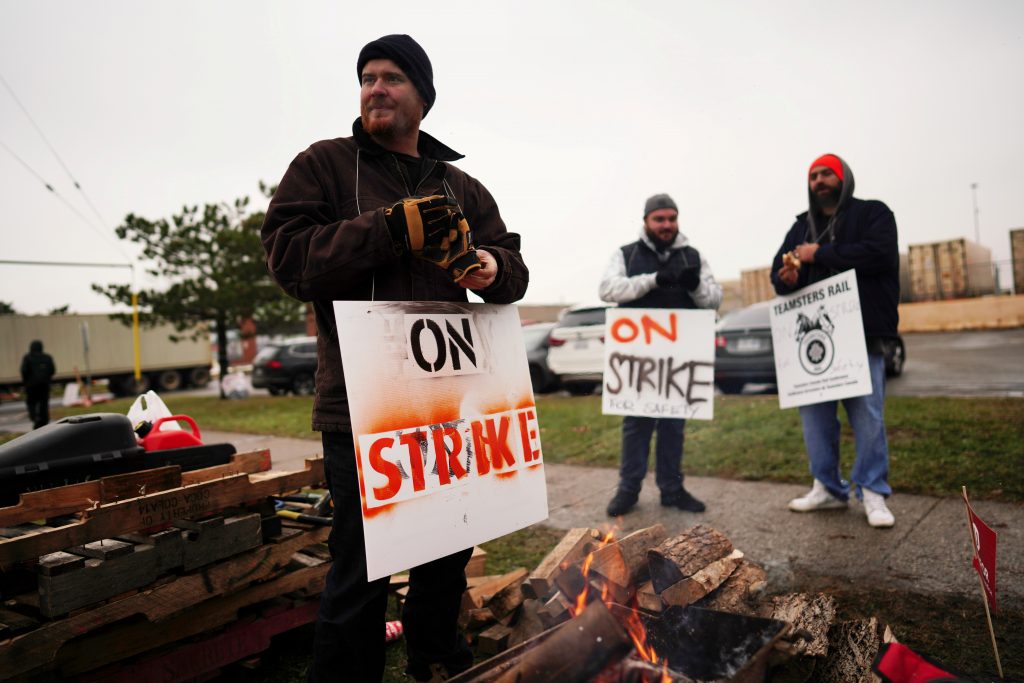 Teamsters Canada said on Tuesday that there had been progress in negotiations with the Canadian National Railway Co to end a week-long strike that has severed supply chains across the country.

There has been “progress at the table,” Teamsters spokesman Chris Monette said, adding that there could be an “announcement later this morning,” without providing details.

Canadian National could not be immediately reached for comment, while Labor Minister Filomena Tassi’s office declined to comment.

The longest rail strike in a decade has piled pressure on Prime Minister Justin Trudeau’s new government to intervene. On Monday, farmers facing propane shortages dumped wet corn in front of the prime minister’s local Quebec office and pleaded for the government to step in.

Industry figures show about half of Canada’s exports move by rail, and economists have estimated a prolonged strike could eat into economic growth.