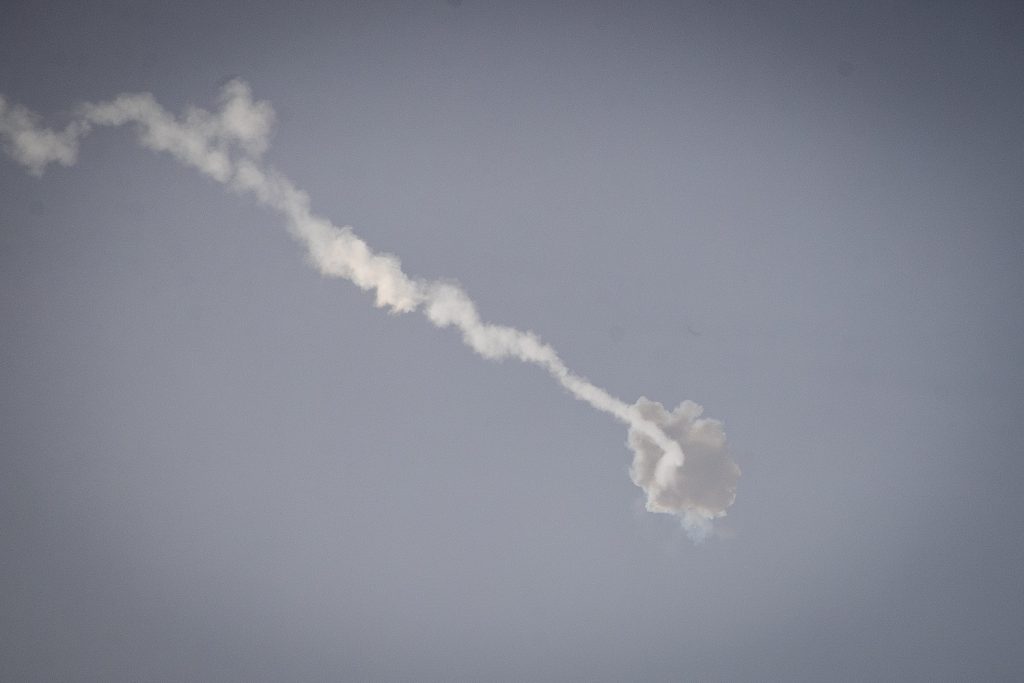 Wailing air raid sirens again broke the tense quiet in southern Israel on Thursday night as rockets fired from Gaza were shot down by Iron Dome interceptors, according to media reports.

The incoming projectiles set off the sirens in Sderot and its environs shortly after 10 p.m.

B’chasdei shamayim, there are no immediate reports of injuries or damage caused by the rockets.

Meanwhile, the municipality of Ashkelon decided to join the Gaza periphery communities in announcing cancellation of school on Friday due to the still precarious security situation, according to Channel 12.