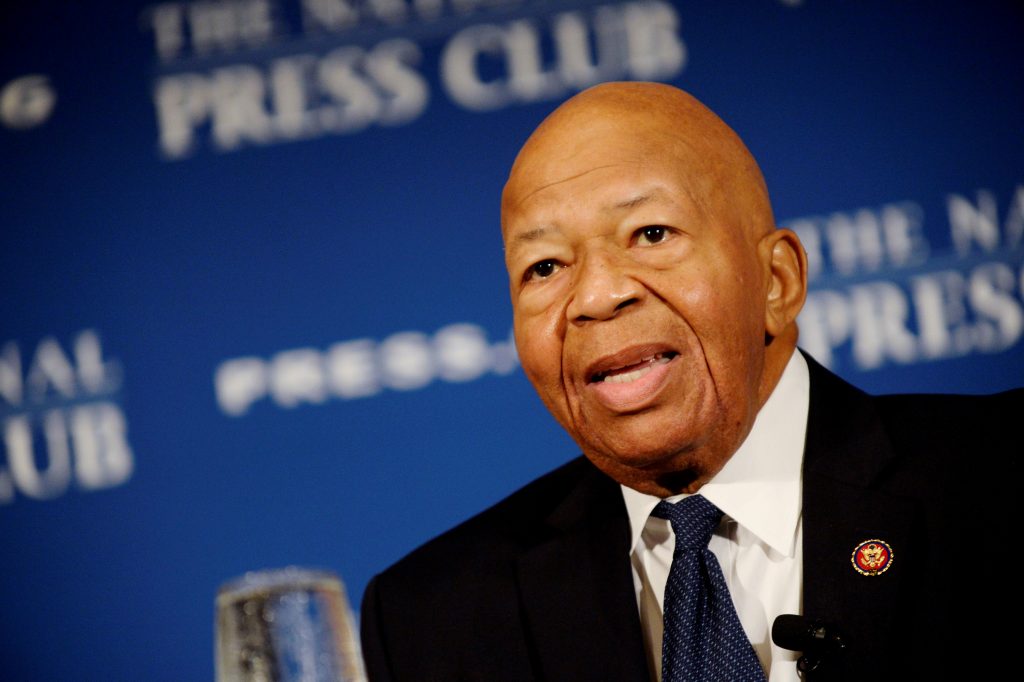 The wife of the late U.S. Representative Elijah Cummings, who played a key role in House Democrats’ impeachment inquiry until his death last month, formally launched a bid on Tuesday for his congressional seat in Baltimore.

Maya Rockeymoore Cummings, 48, announced her candidacy to serve out the remainder of her husband’s term in Maryland’s 7th Congressional District a day after resigning her post as chair of the state’s Democratic Party.

She ran for governor in 2017 but dropped out of the race after her husband was hospitalized in January 2018.

Rockeymoore Cummings said on MSNBC on Monday that she and her spouse, who were married in 2008, had discussed the possibility of her succeeding him months ago as his health declined, and he encouraged her to run should he die.

She revealed in a separate Baltimore Sun interview that she was going through with a preventive surgery planned for Friday, as scheduled and discussed with her husband before his death.

Rockeymoore Cummings said her mother died from cancer in 2015, and her sister was diagnosed with the disease last year.

“I’m going to take the time I need to heal and do what I can behind the scenes to make sure my campaign is strong,” she told the Sun, saying she believed the surgery would keep her off the campaign trail for up to four weeks.

The special general election to fill Cummings’ seat for the remainder of a term running through early January 2021 is set for April 28, 2020. The primary in the predominantly Democratic district, encompassing much of Baltimore and its suburbs, is Feb. 4.

“I believe Baltimore and the Baltimore region’s greatest days are ahead of it, and for that reason, I am here today proudly announcing my candidacy for the U.S. Congress,” she told supporters.

“I have been fighting alongside Elijah all these years, and he wanted me to continue to fight, and that’s what I’m doing,” she told reporters afterward.

Cummings, a sharecropper’s son who served in Congress for 22 years, was an ardent voice for social justice. He became one of Republican President Donald Trump’s chief adversaries on Capitol Hill, and a leader in the Trump impeachment probe, as chairman of the House Oversight Committee. He died on Oct. 17 at age 68.

Trump disparaged Cummings’ district earlier this year as a “disgusting, rat and rodent-infested mess.” Cummings responded at the time by inviting Trump to visit his majority-black district to “see all of the wonderful things that are happening.”