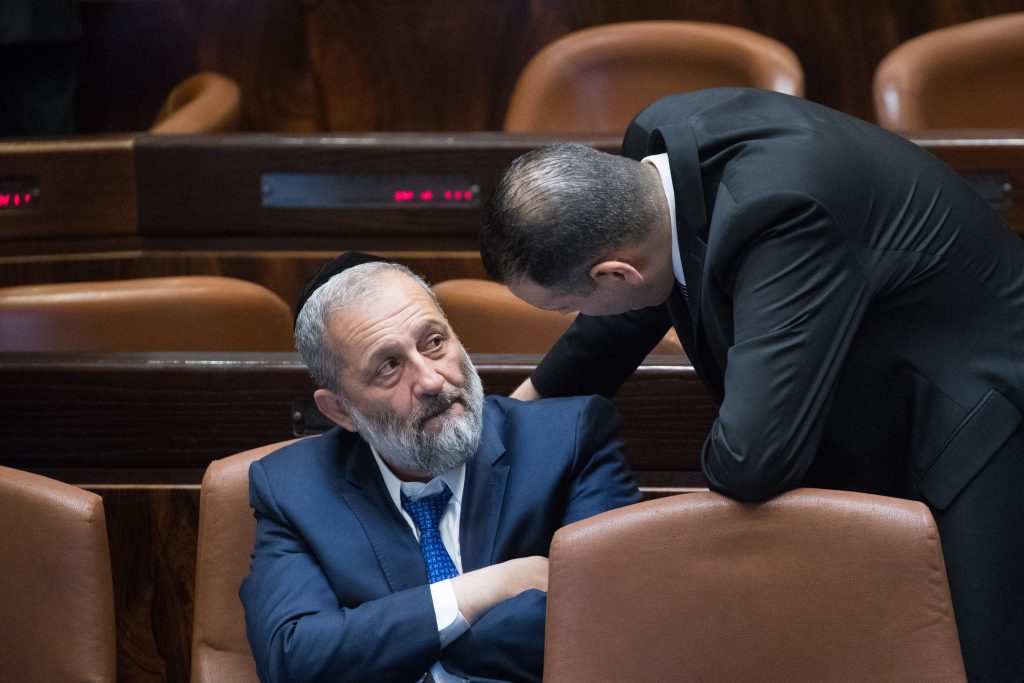 Israeli Prime Minister Binyamin Netanyahu‏‏ has rejected a proposal to call direct elections – a one-on-one runoff with Blue and White chief Benny Gantz – in a bid to break the deadlock that has gripped the country.

PM Netanyahu’s Likud party issued a denial on Tuesday of media reports that he was ready to back the idea: “Prime Minister Netanyahu is not promoting the direct election law, but the establishment of a broad national unity government — the only government that can be formed and that the State of Israel needs at this time.”

The party statement contradicted Likud Knesset faction chairman MK Miki Zohar, who said on Tuesday that the prime minister was indeed for it.

“If and when we have to be dragged into another election, we will ask that there be [only] a direct choice between Prime Minister Netanyahu and Benny Gantz. We want this Knesset to remain and we will ask for a direct election. I think that should happen and I also think that Netanyahu will eventually agree to that,” Zohar told Ynet.

“I think he is considering it and I think that ultimately it is the right thing for him and for the country. The ideal solution for me is direct elections without a day off [from work]. It doesn’t cost the state money and we end the political impasse in one day,” he added.

The initiative has caught the imagination of the other right-wing parties, who have gone to work drafting a bill to make it possible, according to The Jerusalem Post.

The reason Netanyahu spurned the idea is that he believes it would not resolve the crisis, since whether he or Gantz wins, he will still be faced with the same dilemma of lacking enough MKs for a majority coalition.

New Right leader Ayelet Shaked said on Tuesday that “[Minister] Deri’s initiative in the current situation is the correct one. I support it and we talked about it, and they even started writing the bill in the Knesset. We need to ask other parties if they really want it.

“This way we can save ourselves this exhausting election,” Shaked said.

Blue and White has not commented on the reports.
Israel briefly experimented with direct elections for prime minister in the 1990s — Netanyahu’s first election to the premiership, when he defeated Shimon Peres in 1996, was also Israel’s first direct election for prime minister — but soon went back to voting for parties rather than individual candidates—because it made coalition-building even harder.