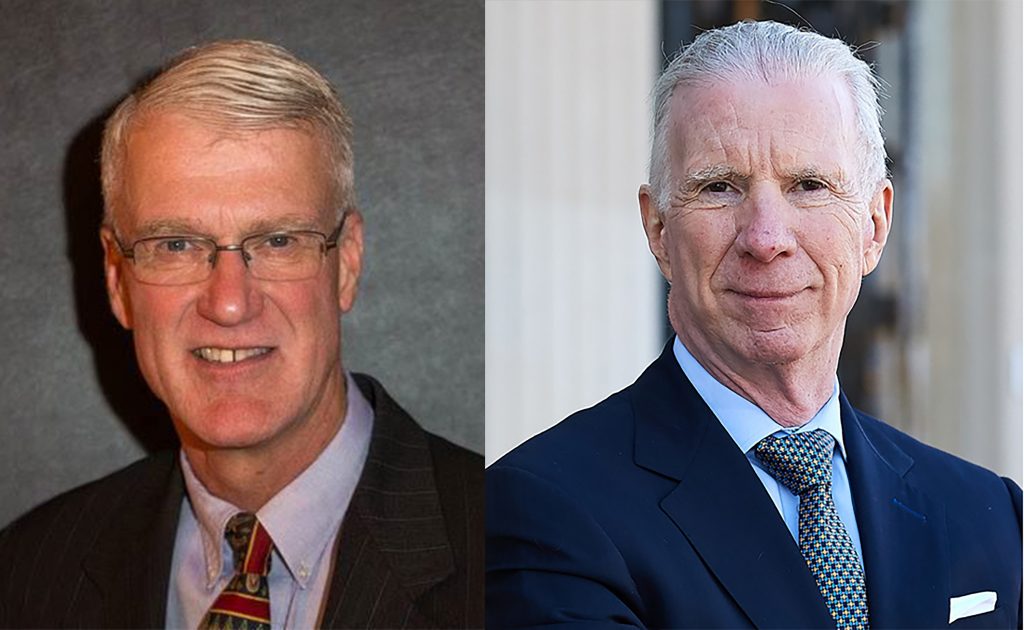 There is a candidate running for the powerful office of Rockland County district attorney who has promised to persecute the Orthodox and Chassidic community. Michael Diederich does not hide his bigoted beliefs. He rants that Orthodox and Chassidic families are too large, and parents will be prosecuted for “abuse.”

He has promised that, as DA, he will close yeshivos that he says “underperform” his standards and he wants to control the curriculum to force them to teach subjects that go against their beliefs. Diederich plans to bring “racketeering” lawsuits against our community.

Recently, the Rockland County Republican party posted a video on its web page that blamed all the problems in Rockland on the Orthodox community. Their message was “If they (the Orthodox) win, then we (everyone else) lose.”

It was classic anti-Semitism. They claimed that Jews are working to gain only for themselves, at everyone else’s expense.

The dramatic outcry from around the state had many officials rushing to condemn what amounted to a hate crime. The video was pulled, but its creation and dissemination revealed the determination of many in Rockland to make the frum community the major issue in the elections.

The SAM party’s entire platform is to oppose the Orthodox community or the bloc vote as they snidely call it.

It’s hard to believe that in the United States of America, in New York, in 2019, someone can run for office by on a platform of opposing the rights of a particular ethnic group.

Just imagine what would happen if another minority group was demonized in the manner in which Orthodox Jews are targeted in Rockland.

Yet, there was a single candidate who was too extreme in his anti-Orthodox rhetoric even for the SAM party — Michael Diederich, who is running for district attorney on his own line. That does not mean that we should not take him seriously. Diederich, despite his extreme alt-right views, has the support of some elected officials in Rockland.

As mentioned, Diederich’s platform is beyond alarming. Diederich has made it clear that, if elected, he would make sweeping changes against the Orthodox and Chassidic community. He alleges that the level of secular education offered in Chassidic schools is a criminal offense that he intends to prosecute. Diederich has vowed to “wield the sword of the prosecutor to protect Hasidic women and children in this county.”

Diederich is on record saying that all children should attend public schools. He has, in fact, labeled religious education “un-American.”

Diederich’s campaign website compares Rockland County to the “Titanic heading toward the iceberg.”

We have always had politicians in Rockland who campaigned against our community. But the possibility that someone like Michael Diederich could become DA should frighten everyone The district attorney wields enormous power.

Take him at his word that, should he win, he will engage in targeted persecution of Rockland County’s Orthodox population and institutions.

Walsh has spent 36 years as a judge, starting at the village level and working his way up to state supreme court, a position he retired from this year to run for district attorney. He has the rare support of the Democrat, Republican, and Conservative parties. He has the support of every police organization in Rockland. The only negative that Diederich’s supporters can find to say about Walsh is that he is supported by the Orthodox community.

Our community is derisively called the bloc vote by many in Rockland. They call us that simply because we exercise our right to vote as Americans. On Tuesday, we all have an opportunity to stand for what is right, to stand for equal justice and fairness under the law to stand up for our needs. We have nothing to apologize for.

Electing a man of integrity like Judge Tom Walsh is critical for our future and the future of our children.

Ms. Pascal has been a a Monsey resident for more than 20 years.