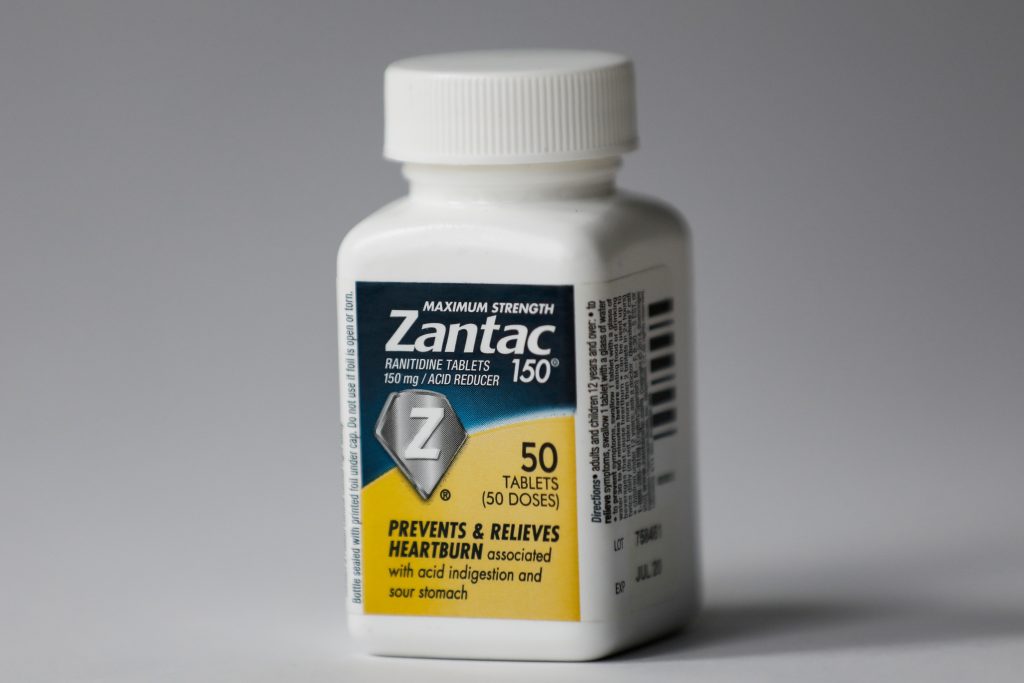 Sanofi SA said over Chol Hamoed it would recall popular heartburn medicine Zantac in the United States and Canada, after the medicines were linked with a probable cancer-causing impurity.

The French drugmaker said it was working with health authorities to determine the level and extent of the recall, which it called a precautionary measure being taken due to possible contamination with a substance called N-nitrosodimethylamine (NDMA).

Sanofi has sold over-the-counter Zantac in the U.S. and Canada since 2017. It is pulling the drug off shelves after previous recalls by some manufacturers of generic versions of the drug.

U.S. and European health regulators said last month they were reviewing the safety of ranitidine, which is commonly sold as Zantac and its generic alternatives, after an online pharmacy called Valisure notified them that it had found impurities in the drugs.

The U.S. Food and Drug Administration said earlier this month it found unacceptable levels of NDMA in drugs containing ranitidine. The regulator asked ranitidine makers to conduct their own testing to assess levels of the impurity and to send samples of their products for testing by the agency.

Canada has requested drugmakers halt distribution of the drug while it gathers more information.

Sanofi CEO Paul Hudson, speaking at a press conference in Framingham, Mass., earlier this week, downplayed concerns about the drug.

“We don’t believe there’s a risk,” Hudson said. “But we have to – and are appropriately duty bound to – satisfy the regulators, which we will do, and we’ll move on from there.”

Other drugmakers including GlaxoSmithKline and Novartis have recalled or halted distribution of their versions of the drug.

The FDA has said it does not have enough scientific evidence yet to determine how long NDMA has been present in ranitidine. But Valisure – the online pharmacy that flagged the issue to regulators – believes the problem is inherent to the drug itself and NDMA may have been present as long as it’s been on the market.

Ranitidine is the latest drug in which cancer-causing impurities have been found. Regulators have been recalling some blood pressure and heart failure medicines since last year.