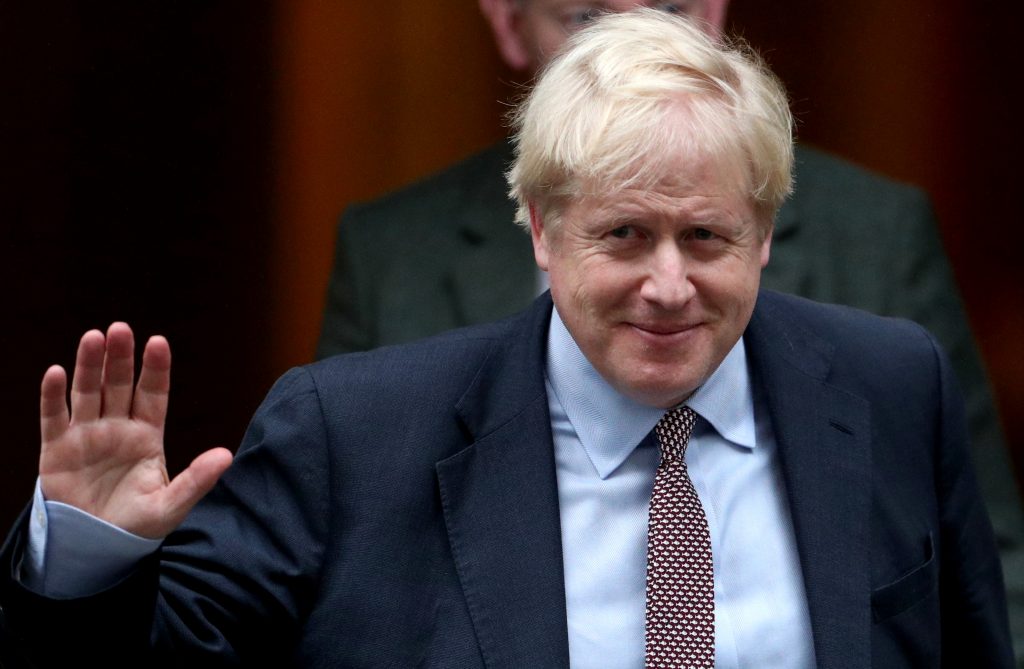 With his Brexit deal “paused,” Prime Minister Boris Johnson on Thursday said that he would ask the fractious, divided Parliament to agree to a Dec. 12 general election.

Speaking with BBC, Johnson said that if lawmakers “genuinely want more time to study this excellent deal, they can have it – but they have to agree to a general election on December the 12th.”

It was a threat and perhaps also a serious call to settle matters before the voters.

Johnson has been frustrated in his drive to “get Brexit done” by the end of October.

Lawmakers have both voted for his withdrawal agreement and voted for more time to scrutinize it.

Johnson was forced to send a letter to the European Union leaders requesting an extension until the end of January 2020.

Asked what he would do if the opposition Labour Party refused to vote for an election, Johnson replied, “We would campaign day after day for the people of this country to be released from subjection to a Parliament that has outlived its usefulness.”