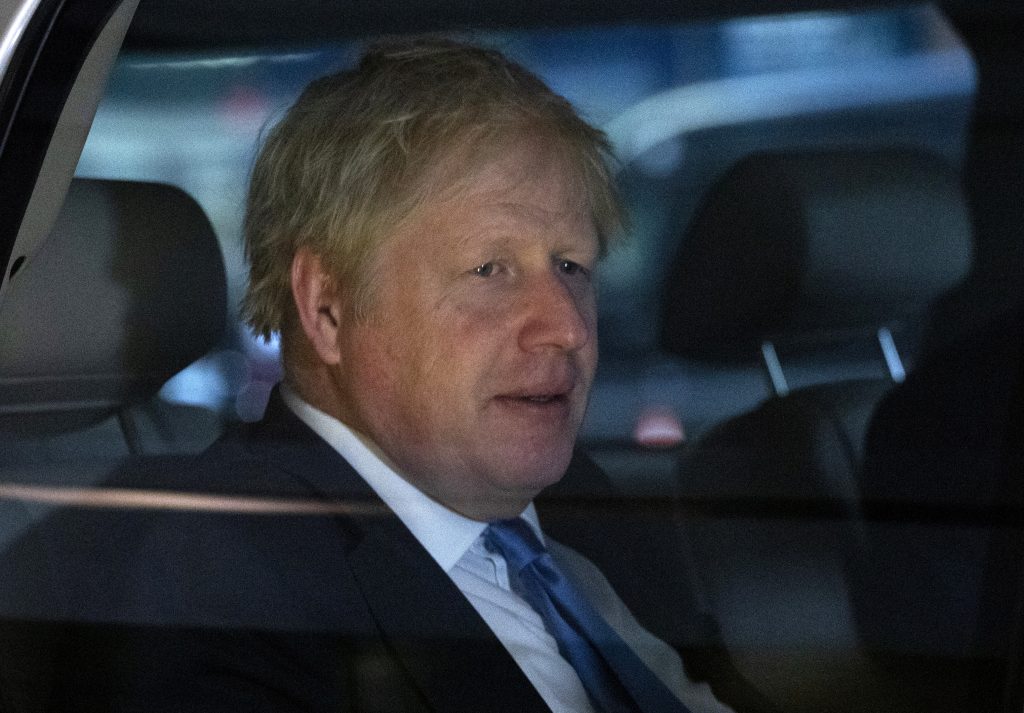 “The decision to advise her Majesty to prorogue Parliament was unlawful because it had the effect of frustrating or preventing the ability of Parliament to carry out its constitutional functions without reasonable justification,” Supreme Court President Brenda Hale said.

In response to the ruling, British Prime Minister Boris Johnson said he strongly disagrees with the Supreme Court ruling that Parliament’s suspension was illegal. The government will respect the decision, but he indicated he could try to suspend it again.

Johnson said in New York on Tuesday that “I strongly disagree with what the justices have found. I don’t think that it’s right but we will go ahead and of course parliament will come back.”

The British Prime Minister added that the scheduled Brexit date will not be affected.

“As the law stands, we leave on October 31 and I am very hopeful that we will get a deal and I think what the people of the country want is to see parliamentarians coming together working in the national interest to get this thing done and that is what we are going to do,” Johnson said.

The ruling was a unanimous decision by the court’s 11 presiding judges.

“Parliament has not been prorogued. This is the unanimous judgement of all 11 justices,” Hale said. “It is for Parliament, and in particular the Speaker and the Lords’ Speaker, to decide what to do next.”

Parliament was suspended, or prorogued in the British jargon, from Sept. 10 to Oct. 14. The prorogation was approved by Queen Elizabeth, Britain’s politically neutral head of state, acting on the advice of the prime minister as she is required to do under the country’s complex, uncodified constitution.

Johnson and Parliament have been at odds since he took power in July with the determination to take Britain out of the EU on Oct. 31 with or without a divorce deal with Europe.

Parliament has passed a law requiring him to formally seek an extension if no deal is reached by mid-October, but Johnson has said he will not do that under any circumstances, setting the stage for future confrontations.

The suspension of Parliament sparked several legal challenges, to which lower courts have given contradictory rulings. England’s High Court said the move was a political rather than a legal matter, but Scottish court judges ruled that Johnson acted illegally “to avoid democratic scrutiny.”