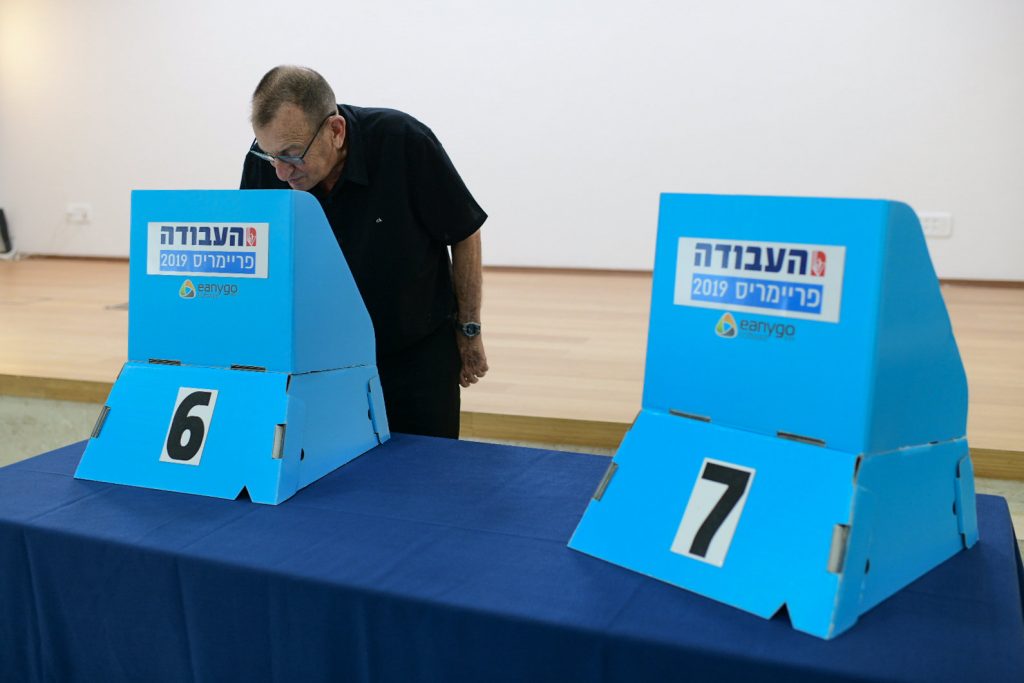 Attorney General Avichai Mandelblit ruled to uphold a complaint from the Shas party against the improper interference of the Tel Aviv municipality in the upcoming elections.

Mandelblit determined that the benefits offered by the municipality to residents who vote on Tuesday are illegal. The city told residents to take pictures of themselves at the polls and receive free tours around the city or entry to a pool, museum, or game area.

Earlier in the day, Shas accused Tel Aviv Mayor Ron Huldai of providing illegal benefits in order to persuade secular voters to go to the polls. Shas filed a complaint with the Central Elections Commission demanding an injunction against the program.

All of the participating restaurants are non-kosher. The city promised funding for the businesses that participate in the program. The fact that observant Jews cannot take advantage of the program because none of the establishments are kosher-supervised proves that the city is attempting to prompt only certain voters to go to the polls – and is using city funds to do it, Shas argued.

The Committee has not rendered a decision on the matter. The Tel Aviv Municipality refused to comment when asked about the matter by Yisrael Hayom. In a statement, Shas said it would “continue to fight all those who attempt to steal these elections.”